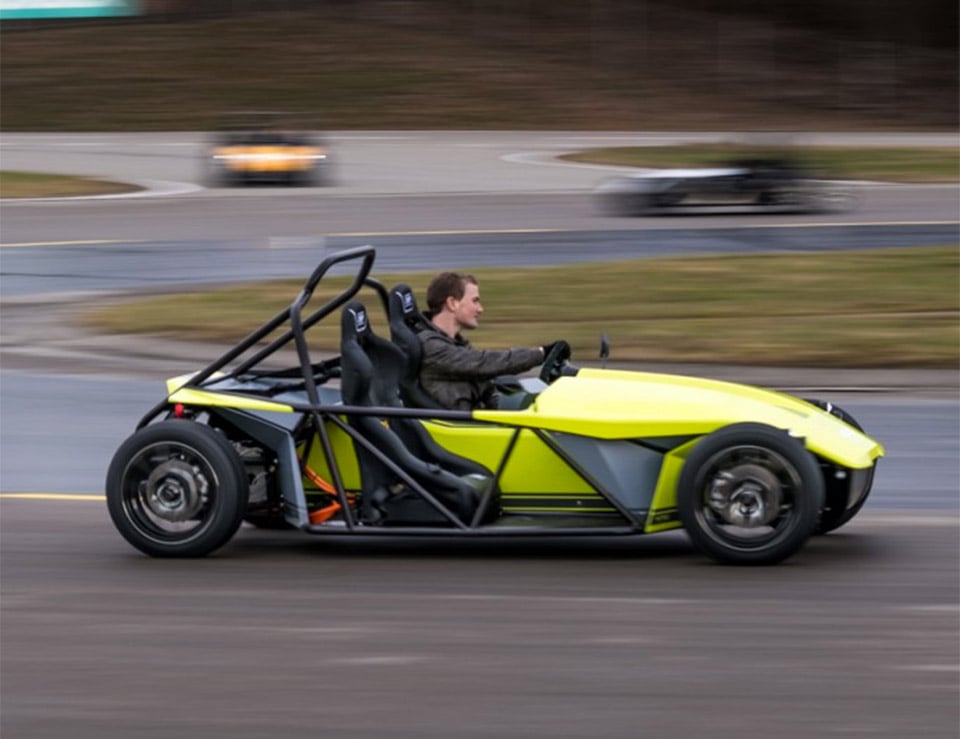 It’s no secret that I am a big fan of track day cars like the Ariel Atom and KTM X-Bow. A new car of that sort has turned up from a Swiss firm called Kyburz. The car is called the eRod and it looks a lot like the Atom with a key difference – it is an electric car. 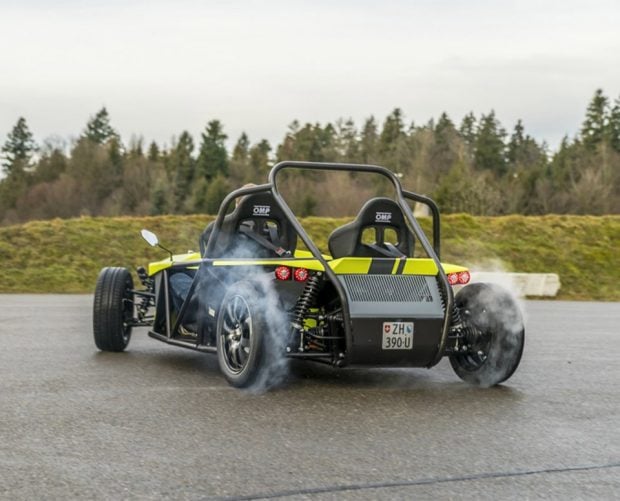 It comes in three versions ranging from basic to race. That race version packs in a 200hp electric motor with 258 lb-ft. of torque. Considering the car weighs just 1433 pounds, those are the makings of a very quick-launching ride. That said, top speed for the Race version is just 140 km/h – or about 86 mph.

Some versions of the car have a 39 kWh battery pack good for about 136 miles of driving per charge. The eRod can be purchased as a complete car or as a kit and pricing is unannounced at this time. I really want a green Race version. 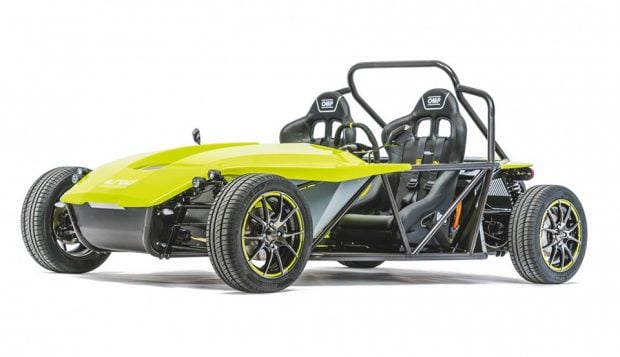 The car is street legal in Switzerland, but who knows if you could drive one here in the States. 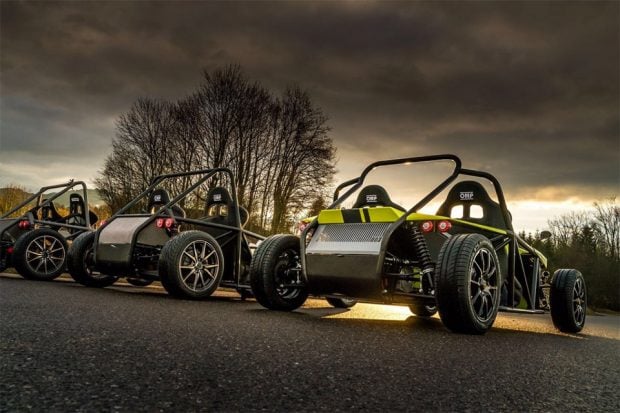