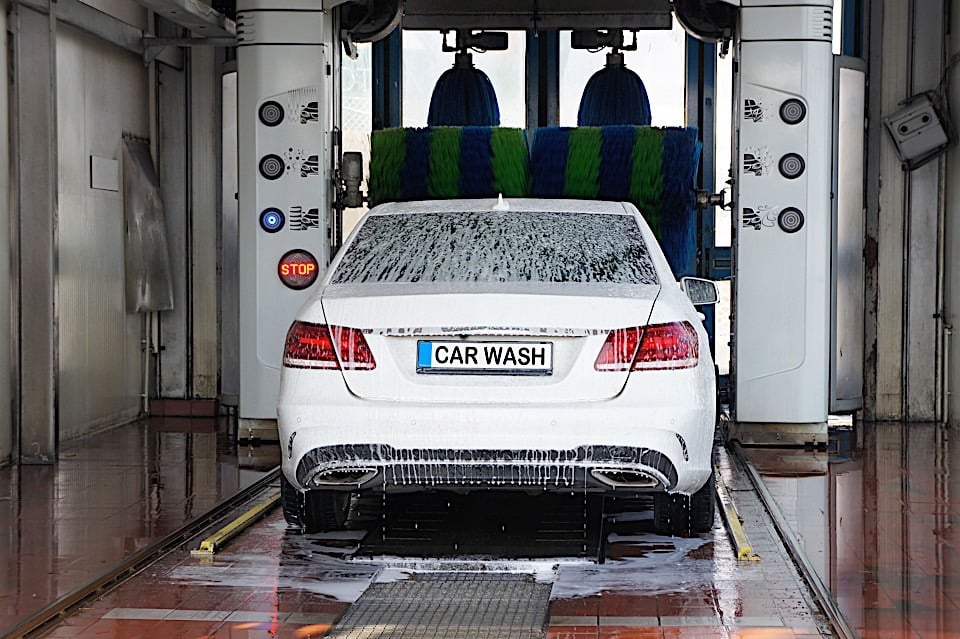 Modern cars are required, by law, to have advanced safety features. As the technology to keep us from crashing becomes more advanced, the government starts to mandate more and more of it. If you’ve driven a modern car, especially a notoriously safe one like a Volvo XC90, you’ll be taken aback by the amount of technology to prevent you from injury.

But all of this technology doesn’t take into consideration every possible driving scenario, and one of those that recently has come to light is the use of a modern-day car wash to wash your modern-day car. What used to be a fairly simple process has become a bit of a disaster.

My friend Craig Fitzgerald over at BestRide.com goes into incredible detail about the issue and which cars are affected, but basically all of the accident avoidance systems in cars mistake the car wash for other vehicles and freak out. Some will stop in the middle of the wash bay. As you can see, it could be a big problem.

Before you say “don’t use an automatic car wash,” remember that a lot of people aren’t automotively savvy and don’t know about the ill effects of an automatic brush car wash on their vehicles. They’re also the same people who would probably freak out if their car treated the carwash as an emergency braking maneuver.

Some cars offer the ability to disable these systems, but it’s usually not straightforward or self-explanatory. What the industry needs is a universal “off” button. It could simply called “Carwash Mode.” There are legitimate reasons why you’d want to disable these systems. For people who are worried about disabling the system on the street, have them automatically re-enable at 10 miles-per-hour.

At the very least, dealers should be telling customers what might happen if they enter a car wash with the safety systems engaged. No, it’s not a life or death issue, but it’s one that’s easy enough to fix. Let’s do that.