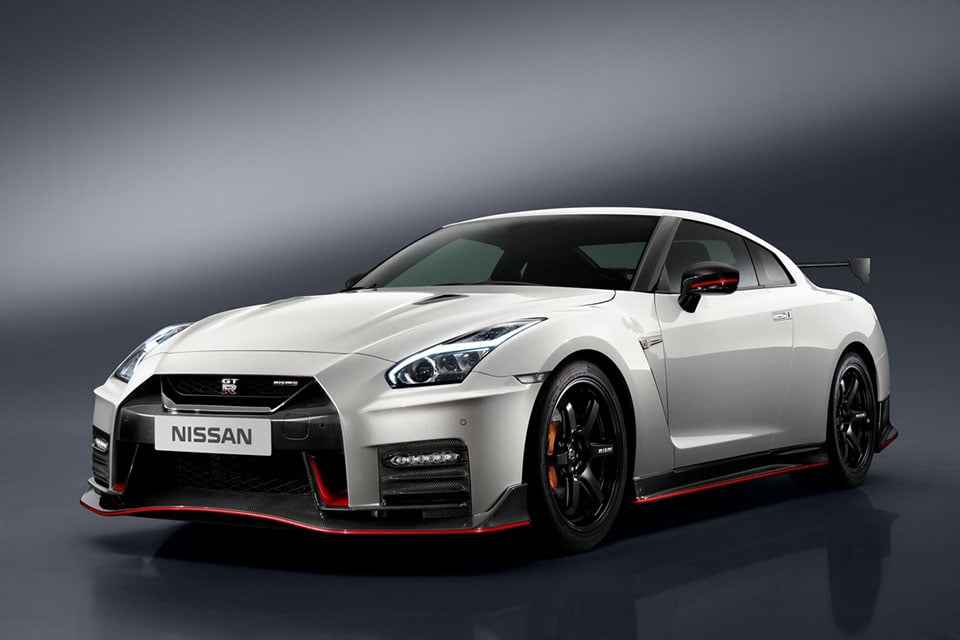 There is no mention of options or other accessories. The motivation under the hood is the 3.8L twin turbo V6 making 600 hp and 481 lb-ft. of torque. The car has a stiffer chassis than previous versions and allows for revised NISMO suspension tuning.

The interior is revised with Alcantara and has a new dash and center panel with fewer switches. The 2016 model has 27 switches inside and the new version has 11.