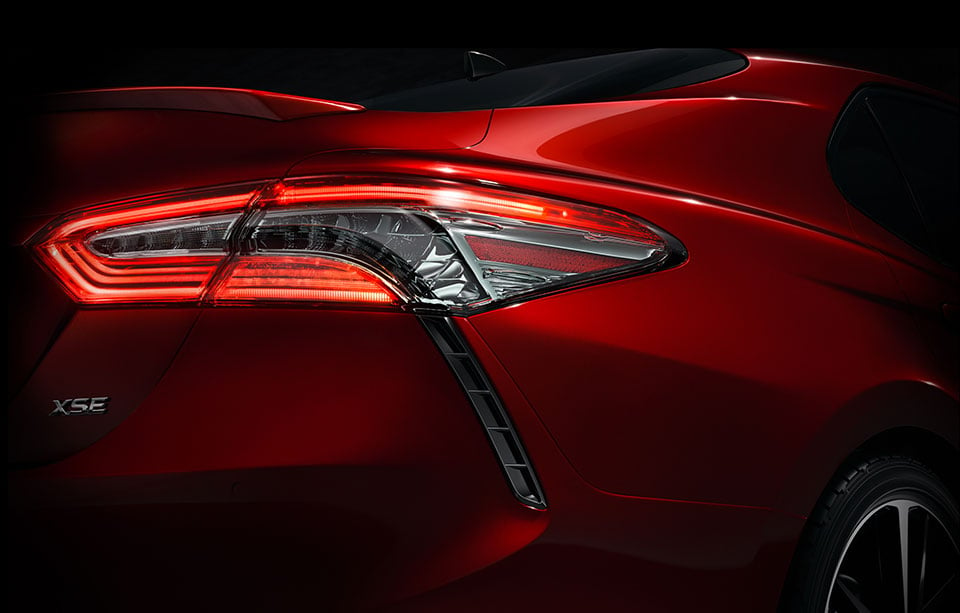 Toyota has offered up a teaser image ahead of the official unveil of the all-new 2018 Camry. As with most teaser shots you can’t see much in the way of detail. What you can see looks surprisingly attractive though. It’s definitely more curvy and dynamic looking than the current model.

I just hope it doesn’t look at all like that new Prius Prime, which may well be the least attractive car on the market. You can see a bit of the Prius in those sweeping elements coming down off of the backup lights, but hopefully that’s as far as it goes.

The official debut of the car will come at the North American International Auto Show in January. We will probably see more teaser images before the official unveil. 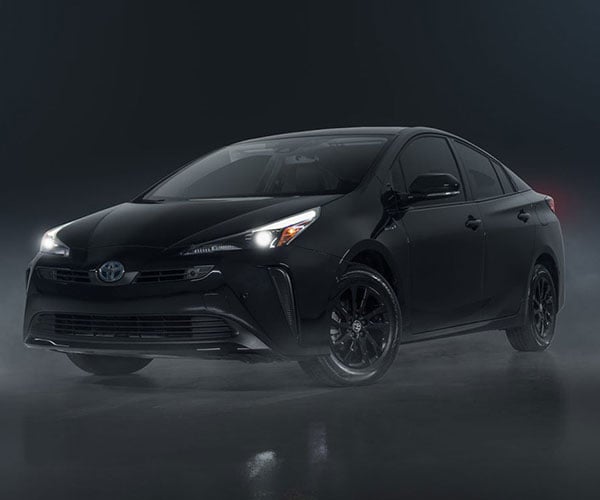