LEGO Technic Koenigsegg One:1 – The Want Is Strong 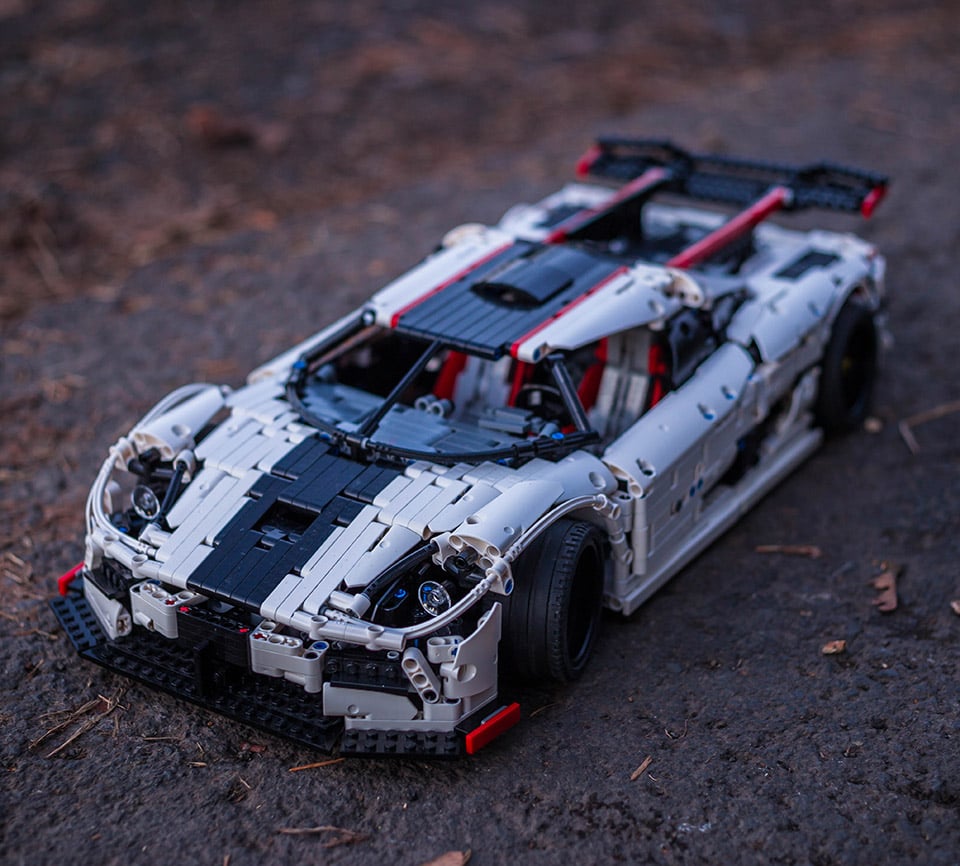 While the chances of any of us ever driving, let alone owning a Koenigsegg One:1 are slim to none, there’s a slightly better chance we could have one made out of LEGO bricks, like this one by Viktor Kojenov aka VKTechnic. 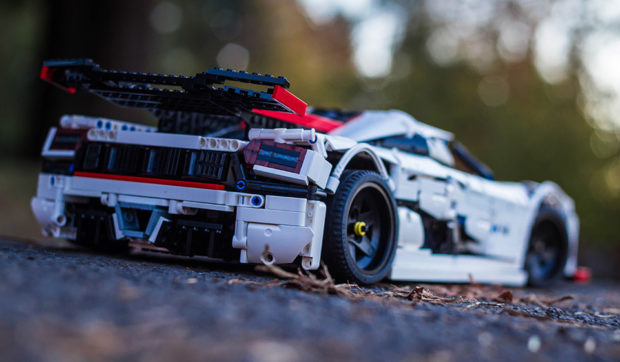 This impressive build does a great job capturing the design of Christian von Koenigsegg’s 1350 horsepower masterpiece. The model version even has doors that flip out and up like the real car, along with a trunk that opens up to reveal the engine compartment. Its drivetrain, steering, and rear wing are even motorized. 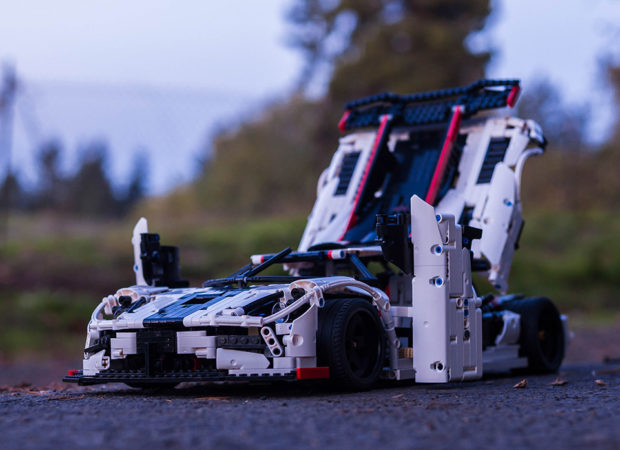 Beyond the Brick got to see the car up close and personal at BrickCon 2016, and met with Viktor to learn about his creation and all of its amazing details.

While I’m doubtful that LEGO would turn this into a model you could actually build due to its complexity, I’d certainly vote for it if VKTechnic decided to submit his design to LEGO Ideas. 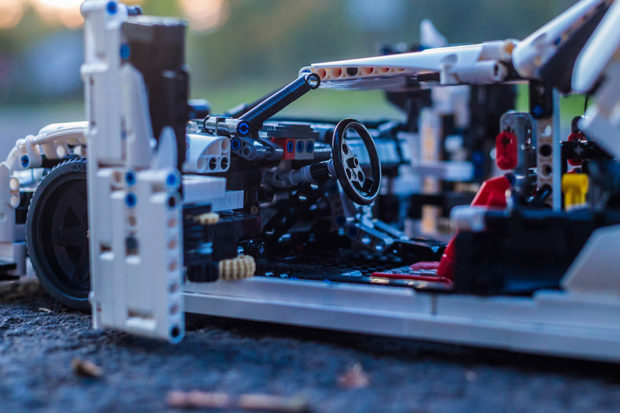