This Salvage Auction Bentley Bentayga is a Bargain

A salvage auction has its hands on one of the coolest vehicles that it will likely ever see. The car in question is the luxurious and fast Bentley Bentayga. So why is it at a salvage auction? Word is that it is a theft recovery and it apparently was stolen in a state where once the owner is paid out on the theft, the car has to carry a salvage title. 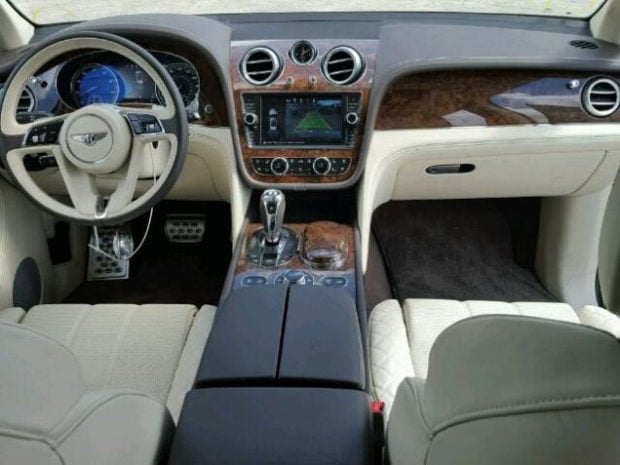 The SUV in the auction has only 619 miles on the clock according to Copart, the company auctioning it off. The Bentayga is also said to have only minor dents and scratches. The current bid is only up to $112,000. That sounds like a lot, but the Bentayga sold for over $280,000 new. That said, I’m not sure what’s involved in being allowed to legally drive a car with a salvage title due to theft. 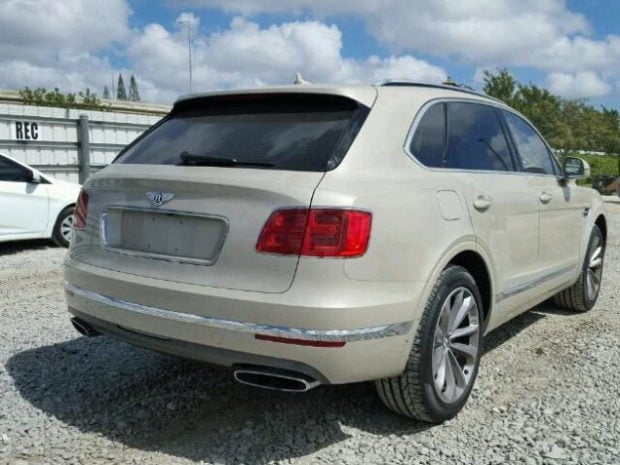