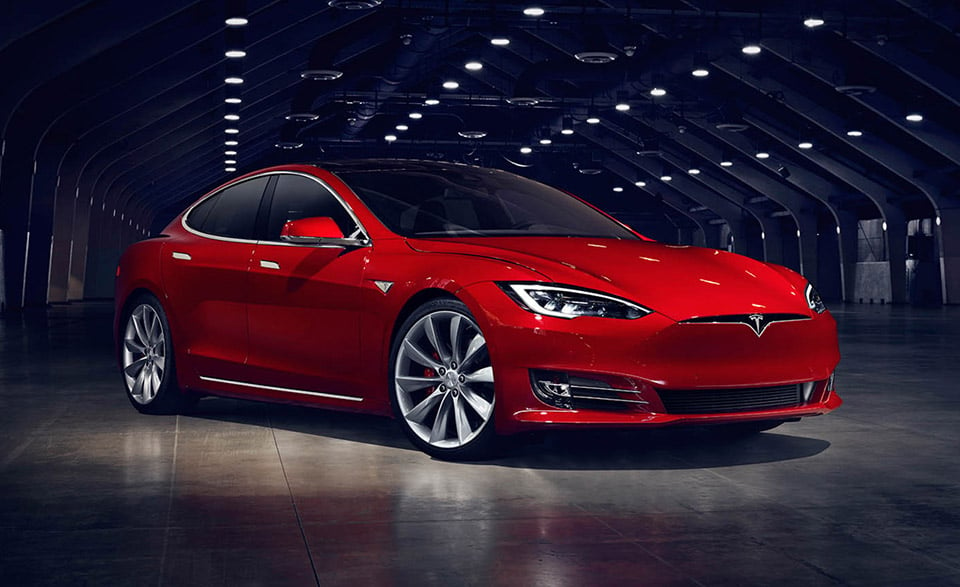 Tesla has cut the price of its entry-level Model S 75 EV, making the car its least expensive Tesla model that you can actually drive off the lot today. The car has seen a price drop of $5,000, making the base price $69,500. While that is cheaper than it was, it still makes it $1,500 more expensive than the Model S 60 that was recently discontinued.

If you want a beefier version, the 90D got a $2,000 price cut – down to $87,500. Other changes include smart air suspension being no longer available on the 75 kWh Model S. It is still offered for all other versions of the car. The 72 amp charger is included with the 100 kWh version but unavailable on all other battery sizes.