New Porsche Cayman GT4 to Get Stick, No Turbo 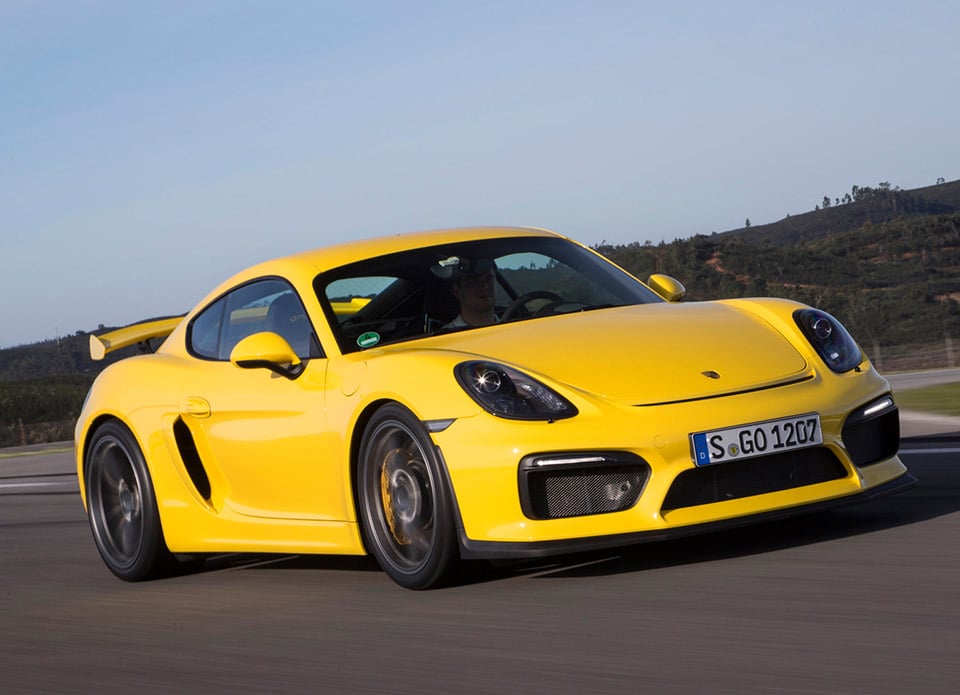 For a while, I’ve been worried that Porsche might be completely ditching the traditional manual transmission in favor of its paddle-shifted “doppelkupplung” dual clutch transmission. So far the manual has remained in some of the high-end 911 models. Porsche has now indicated that the next generation Porsche Cayman GT4 will still offer a manual transmission for those not wanting the PDK.

Another bit of good news is that the next Cayman GT4 will not go turbo either. Lately, Porsche has been going for smaller displacement turbo engines rather than its naturally-aspirated flat-6 engines. According to an interview with Car and Driver, Porsche GT boss Andreas Preuninger says that natural aspiration is the hallmark of the brand, and the GT4 will continue that tradition. The next GT4 might even carry the RS branding signifying an even harder core model in the works.