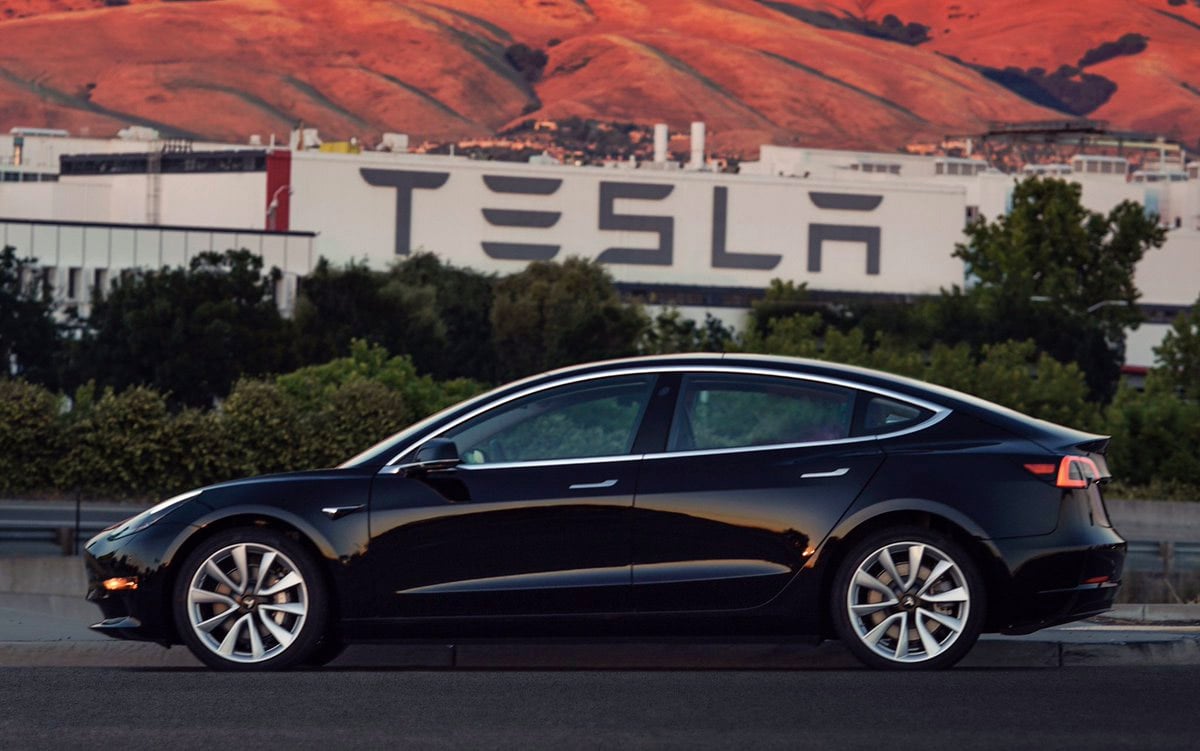 A few days back Elon Musk promised that the very first production Model 3 would be complete by last Friday, and that promise was fulfilled. Musk later tweeted some images of the very first Model 3 off the assembly line, and the car looks very cool.

Ira Ehrenpreis had rights to 1st car as he was 1st to place a full deposit, but gave those rights to me as my 46th bday present. Tks Ira!