Koenigsegg is proud of the output of its Agera RS engine and Bugatti pats itself on the back for how much grunt the Chiron makes. Both should feel inadequate with Devel Motors unveiling the final concept version of the Devel Sixteen at the Dubai Motor Show. The car looks a bit cartoonish, but dat engine!

The beast packs a custom-built 12.3L V16 engine with a quartet of 81 mm turbos sucking in all the air it can. The beast made 5,007 hp on the dyno (it made a scant 4,500 hp, last we spoke of it) and who knows how much torque. I mean that literally – the torque number isn’t mentioned, but it’s probably enough to push the Earth off axis when you floor it. Devel is aiming for a top speed of 310 mph flat out. Take that, Koenigsegg. 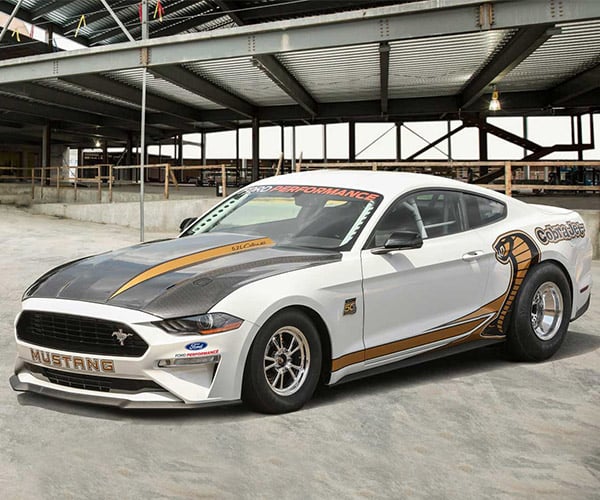 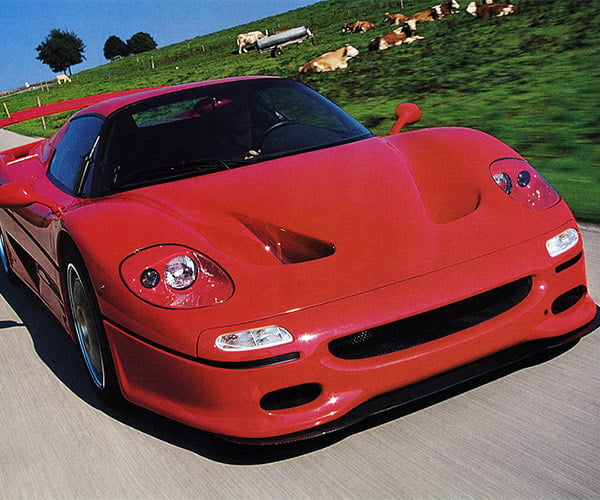 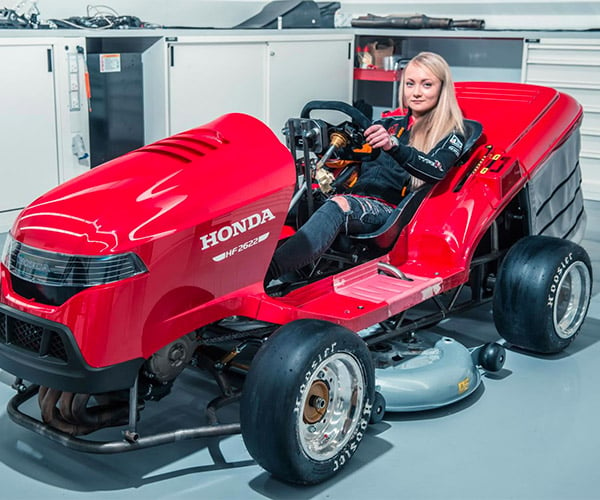 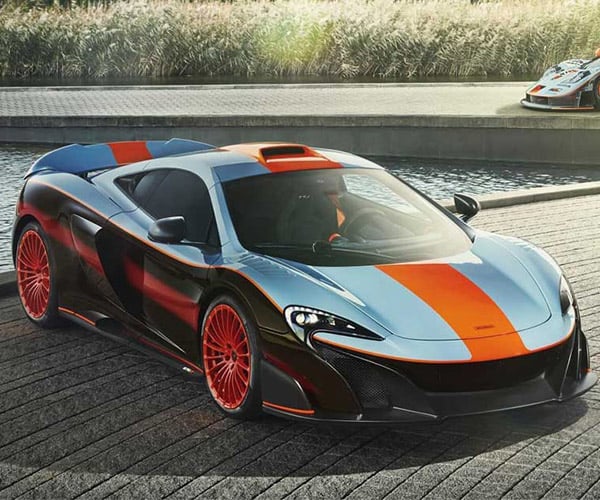