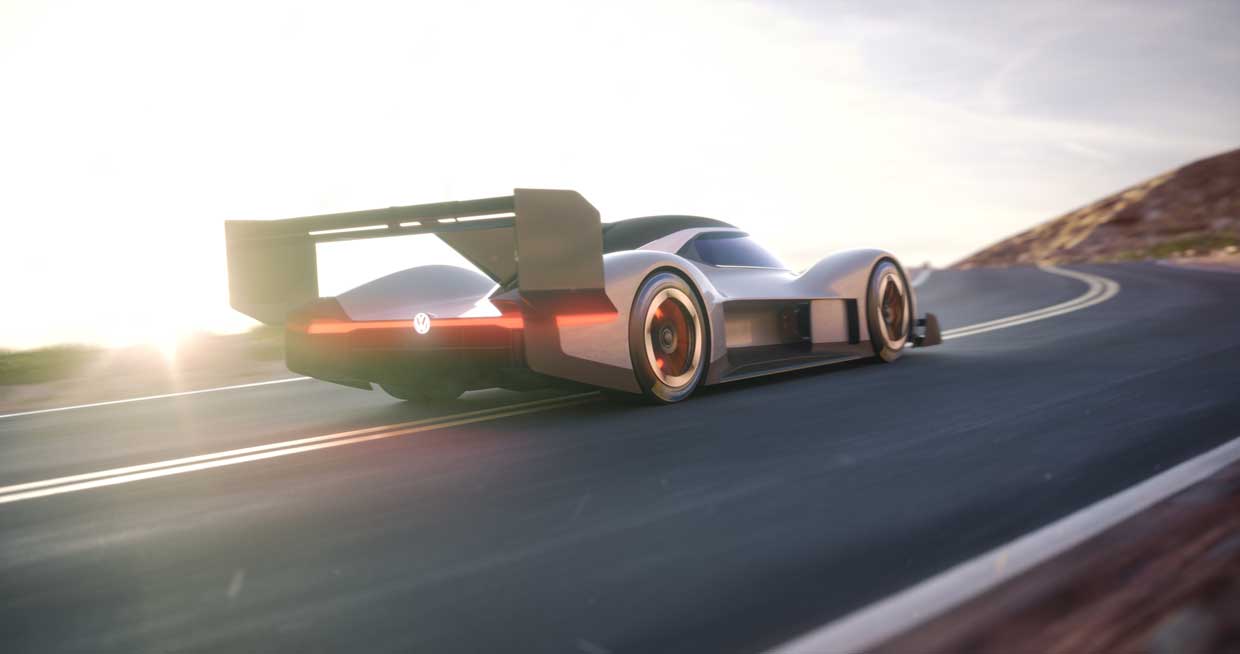 Pikes Peak is one of the biggest hill climb races in the world and each year the race lures in speed demons from around the globe. At the running of the Pikes Peak International Hill Climb 2018 this June, VW will be back on America’s Mountain. This will mark the first time that VW has raced the mountain since 1987.

While the race car in 1987 was a dual engine Golf, the car VW will field this time is called the I.D. R Pikes Peak. It’s an all-electric, all-wheel-drive racing car meant to scream up the mountain with no emissions. VW says it will show off the sporting potential of the I.D. family. 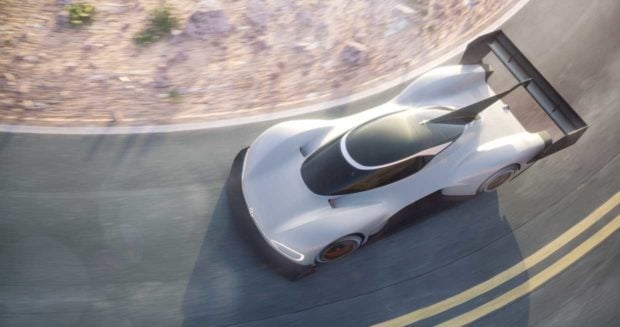 Not that the racing car and its outlandish curves will share anything in common with VW’s production I.D. vehicles set to start rolling off the assembly line at the end of 2019. “We want to be at the forefront of electro-mobility with Volkswagen and the I.D. family,” says Volkswagen Member of the Board of Management with responsibility for Development, Dr. Frank Welsch. “Competing in the most famous hillclimb in the world with the I.D. R Pikes Peak is a valuable test for the general development of electric cars.”