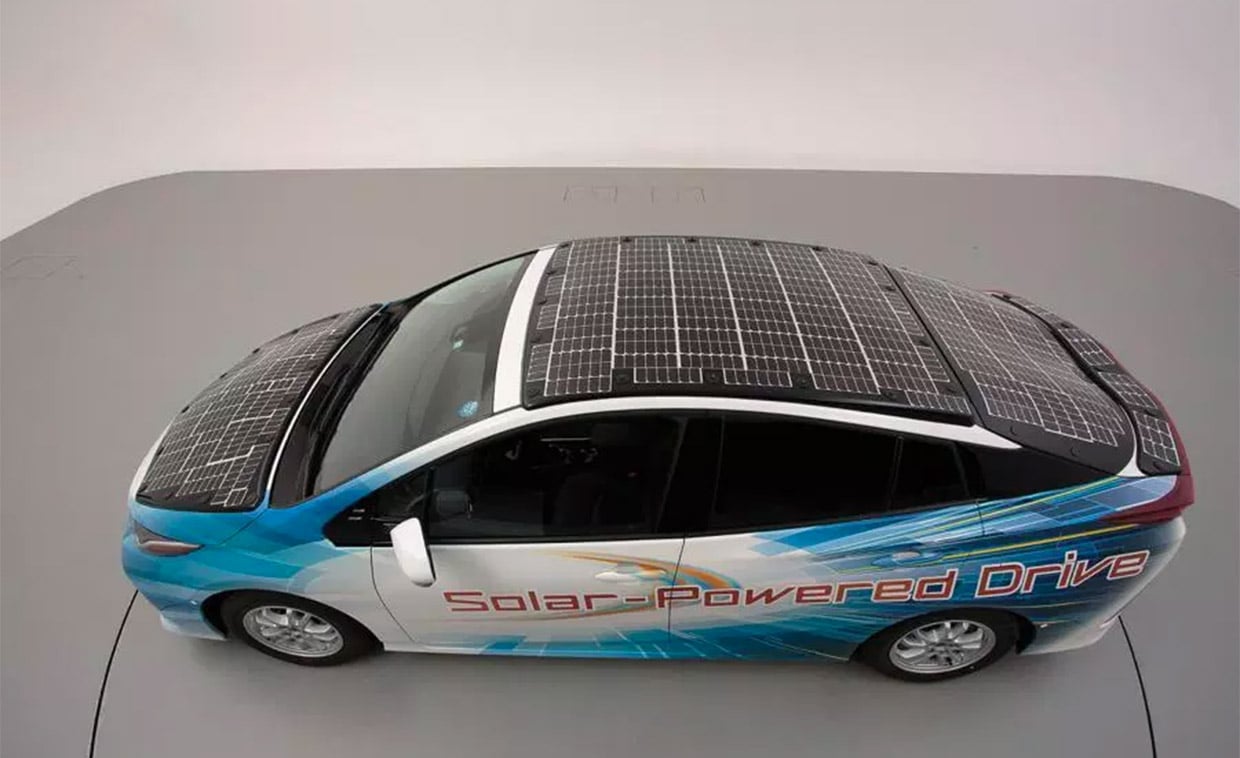 The biggest issue with getting people to convert to purely electric vehicles is the charging process. It can take a very long time to juice up their battery packs, and sometimes it’s hard to find an available charging station when you need one. To help alleviate this, Toyota is experimenting to see how much energy they can extract using solar panels mounted directly on the top of a vehicle.

Current solar panels aren’t exactly efficient at converting energy, but they are getting better. Toyota and its partners at Sharp and Japanese research organization NEDO are testing out a new solar panel system that is significantly more efficient than the solar roof panels currently offered on the Japan-exclusive Prius PHV (aka Prius Prime here in the states.) 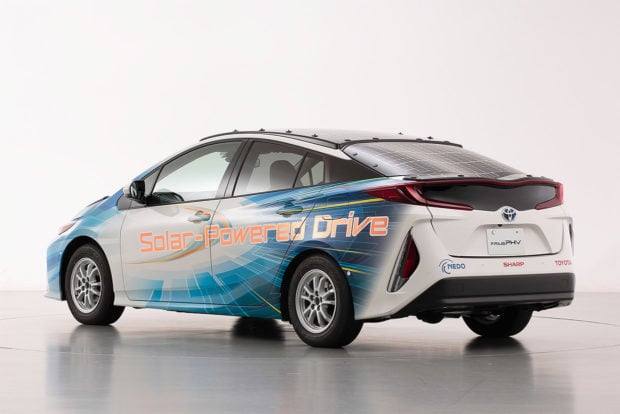 While the production vehicle’s roof only can add about 3.8 miles per day of range when exposed to direct sun, the new panels can give it up to 27.6 miles – a huge difference, and enough to cover many daily commutes. The additional power it captures can also be used to run the car’s other electrical systems for up to 35 miles.

The new solar film is also more flexible, so they can wrap it more easily onto more areas of the vehicle, such as the hood and hatchback, and the more surface area, the greater the amount of energy captured.

There aren’t any currently announced plans to put this new solar system into a production vehicle, but I don’t think it’ll be long before we start to see this kind of technology in use to extend the driving range of EVs.