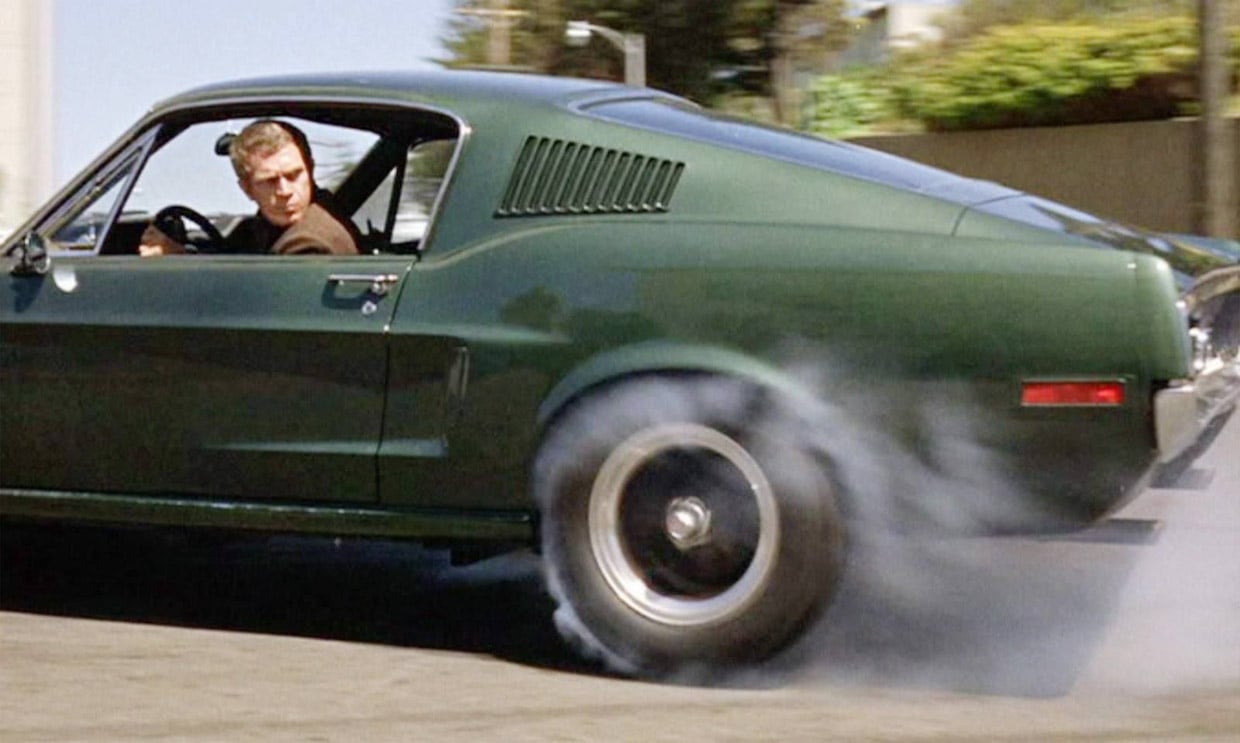 Most of us our doing our part to stay home as much as we can these days, so that means less time behind the wheel, and more time on the couch. The good news for gearheads is that there are tons of great car movies for you to enjoy from the comfort of your living room.

Some of our friends over at Ford put together a list of their top 10 picks for movies that feature Mustangs in them. In some cases, the car took center stage and was a key part of the story, while in others it had more of a bit part. In every case, these pony cars looked amazing as they tore up the streets – usually emerging victorious in whatever chase scene they were involved in – though sometimes suffering dents and scratches along the way.

So without further ado, here are 10 great Mustang movies, along with links to where you can stream them today. 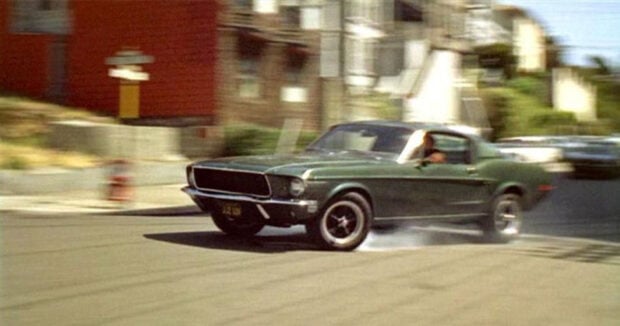 Two identical 1968 Mustang GT Fastbacks were used in the filming of the classic Warner Bros. movie “Bullitt” that debuted in theaters on Oct. 17, 1968. Ford revived the iconic nameplate as the 2019 Mustang Bullitt at the 2018 North American International Auto Show in Detroit.

When it comes to explosive badass assassin movies, the John Wick series is one of the best of the modern era. Enter the 1969 Mustang Mach 1, a car that matches Wick’s quick-tempered reputation for swift and decisive action. 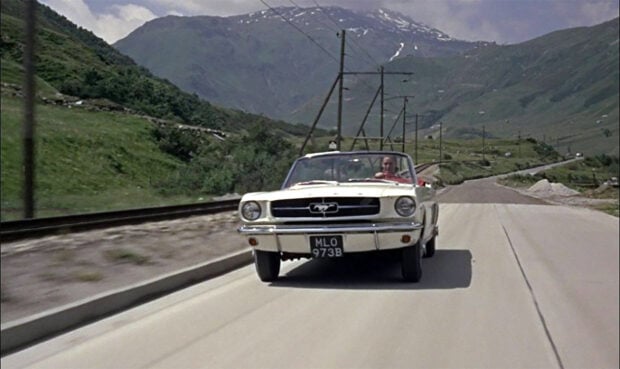 For the 2000 remake of the original 1974 film, starring Nicholas Cage and Angelina Jolie, the part of Eleanor was ‘played’ by a 1967 Shelby GT500. Seven Eleanor replicas were created for production, with five being totaled during stunt sequences. 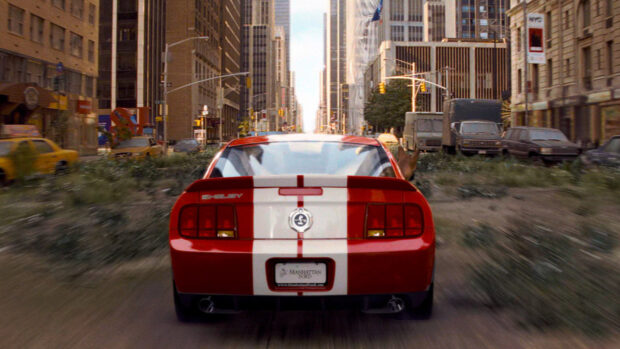 Will Smith’s character Robert Neville chose a supercharged red 2007 Mustang Shelby GT500 as his companion (plus his dog) in their fight for survival.

A 1967 Ford Mustang Fastback takes on a rival car in the final climatic mountain race in the third installment of the Fast and Furious franchise. 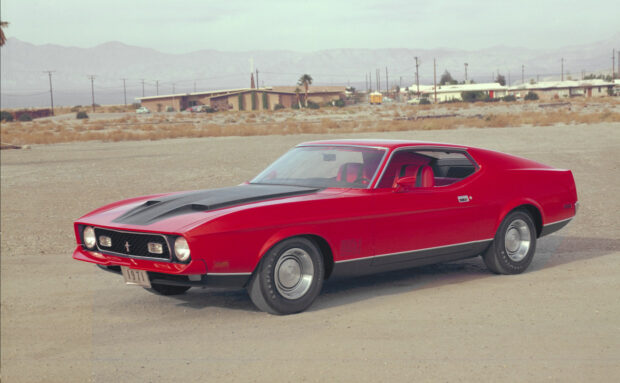 Bond, James Bond, puts a 1971 Mustang Mach 1 through its paces as a getaway car in a memorable chase sequence through Las Vegas, escaping through an alleyway on two wheels. The stunt was performed by legendary stuntman Bill Hickman. 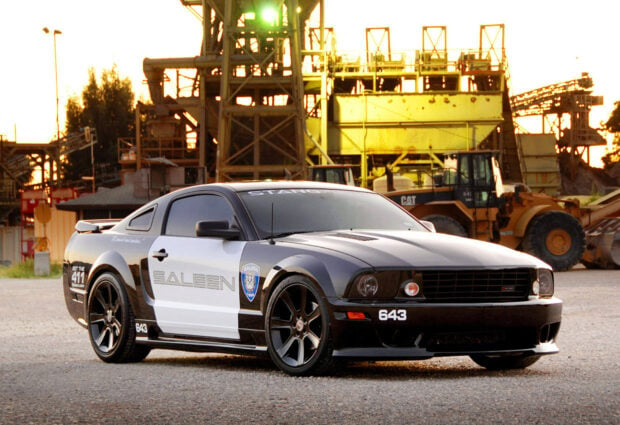 This 2005 Mustang was built specially by Saleen and prepped by DreamWorks SKG for the movie. Before being turned into the rolling evil Decepticon known as Barricade, the car started life as a Saleen S281 Extreme with a 4.6-liter V8 and five-speed shifter. 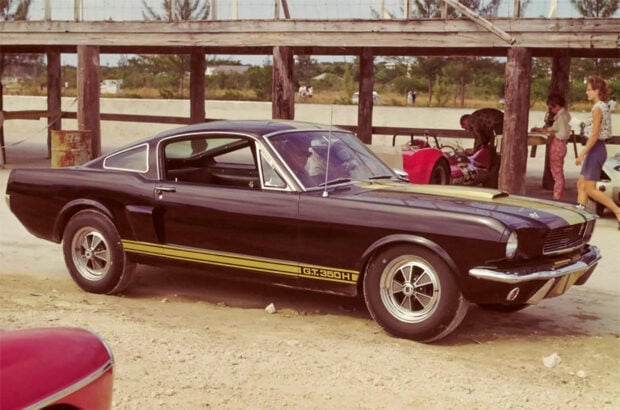 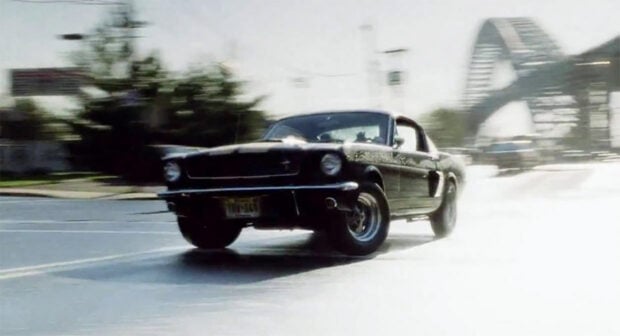 The 1966 Shelby GT350H driven by Tom Cruise in director Steven Spielberg’s 2005 film is considered by many auto enthusiasts to be the best part of this particular movie.