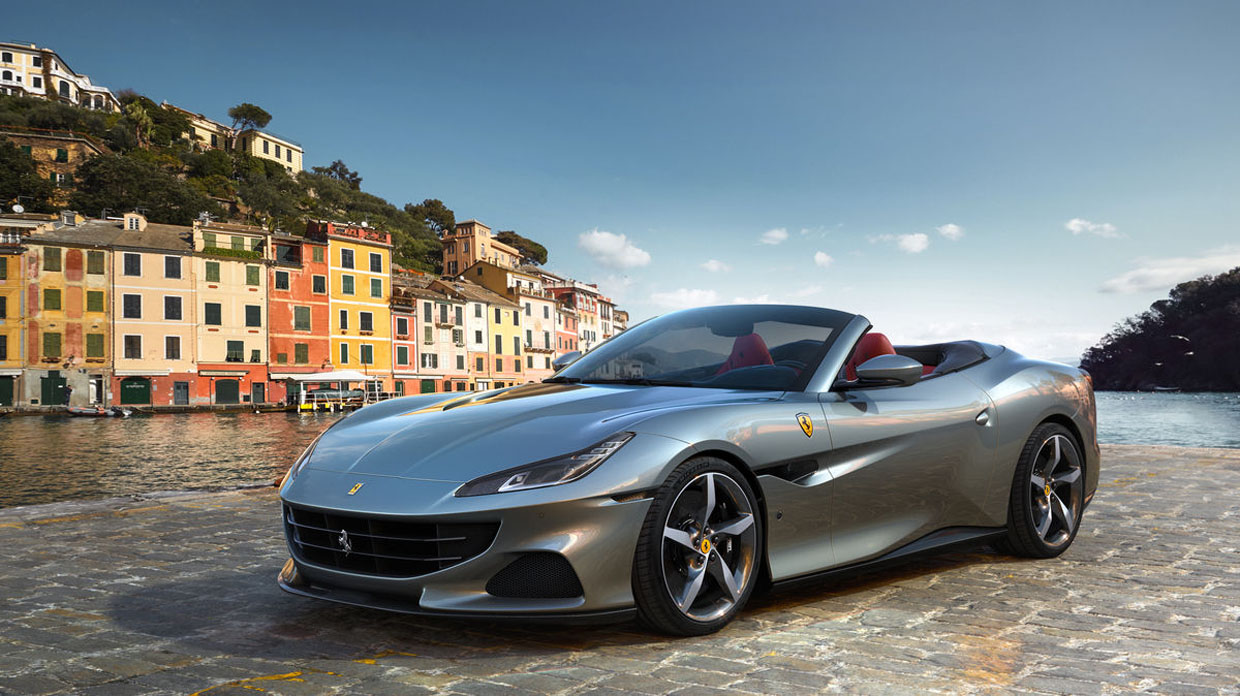 Ferrari has unveiled the latest version of its Portofino convertible grand tourer, the Ferrari Portofino M. The 2+2 has a new twin-turbo V8 engine that displaces 3.9-liters. The new engine uses turbos that can spin much faster than in past models, allowing it to produce 612 horsepower an increase of 21 hp. Torque output remains the same at 560 lb-ft. 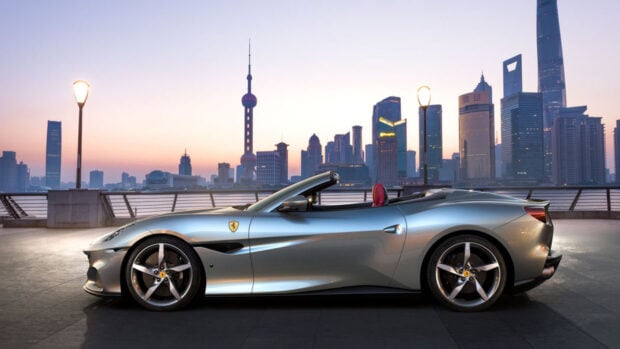 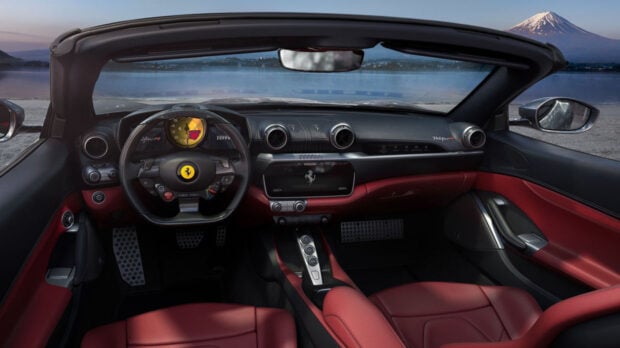 Ferrari hasn’t announced pricing on the new Portofino M, but the current Portofino is nearly $215,000. The car is likely to see a price increase with all of the vehicle’s new safety technology.