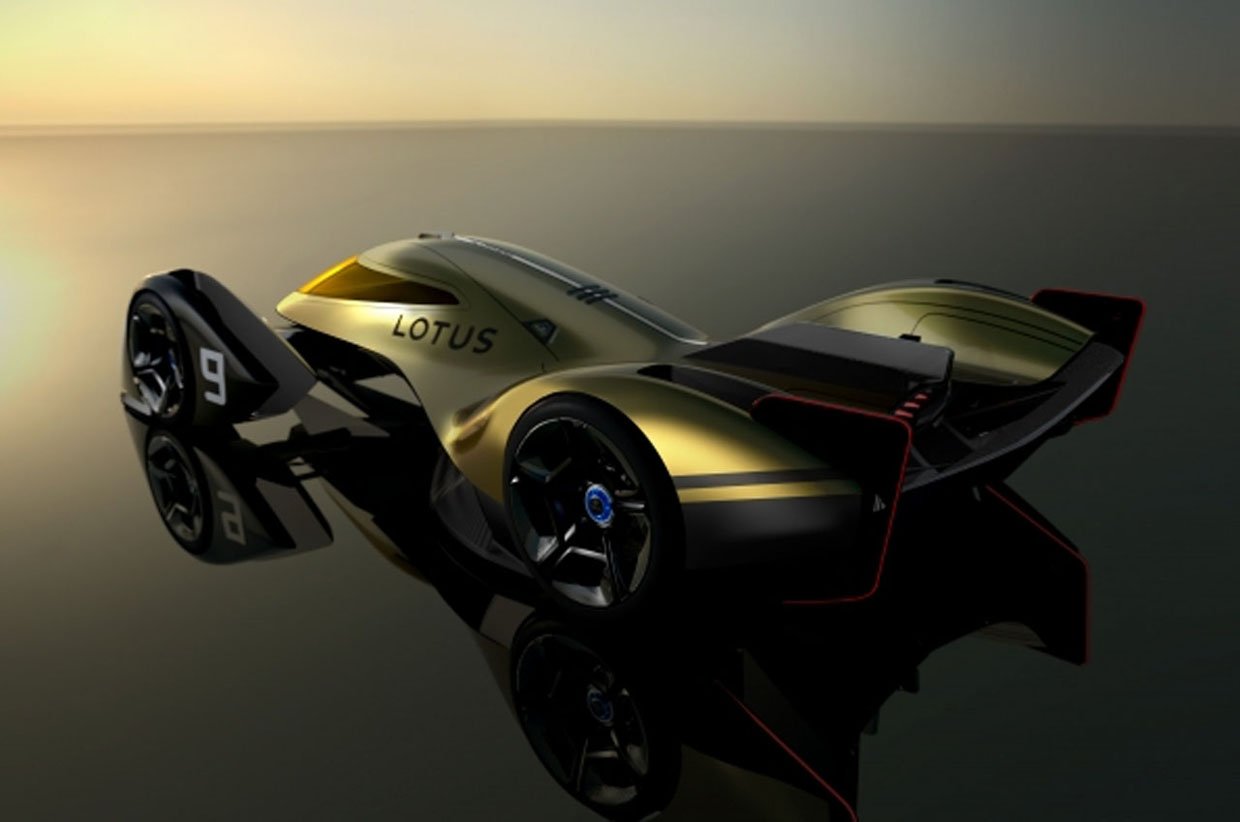 One of the technologies that Formula 1 racing has adopted in recent years is active aerodynamics. It usually comes in the form of a little flap that drops down in the rear wing for reduced drag and higher speeds on the straights. Lotus is showing off a new concept race car that takes active aero to the next level. 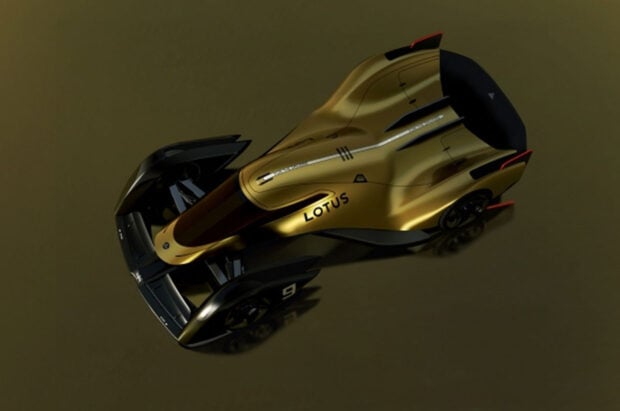 Designed by Lotus Engineering, the E-R9 is a next-generation electric endurance racer aiming to take to the track in 2030. The most insane part about the concept vehicle is its active aerodynamic package, which includes morphing body panels and aerodynamic control surfaces. The control surfaces help the car to turn without relying on the limits of its tires. 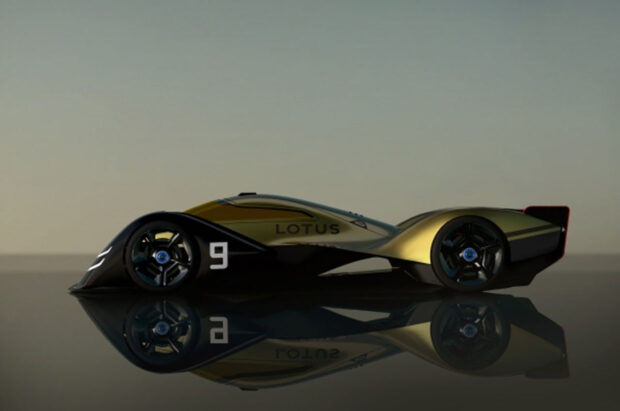 The morphing body panels can change their shape on demand for the driver to reduce drag for higher speeds on the straights and increase drag for handling in the corners. According to Lotus’ Richard Hill, the car would be partly driven and partly flown like a fighter jet. 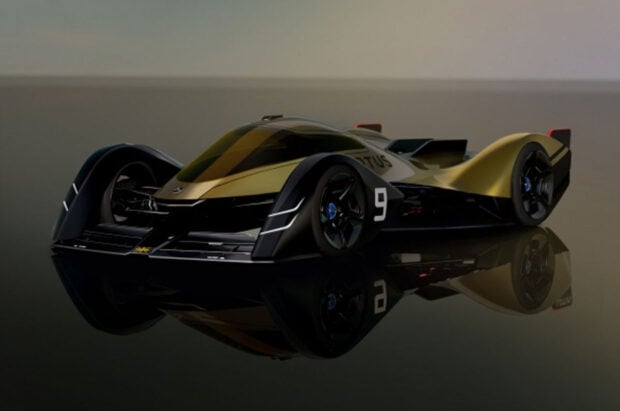 The car would use the powertrain from its Evija electric hypercar with the ability for the driver to adjust the drivetrain on the fly and would have hot-swappable battery packs that can be changed during pit stops. Lotus hopes to have a real-life version of the concept track-ready by 2030. 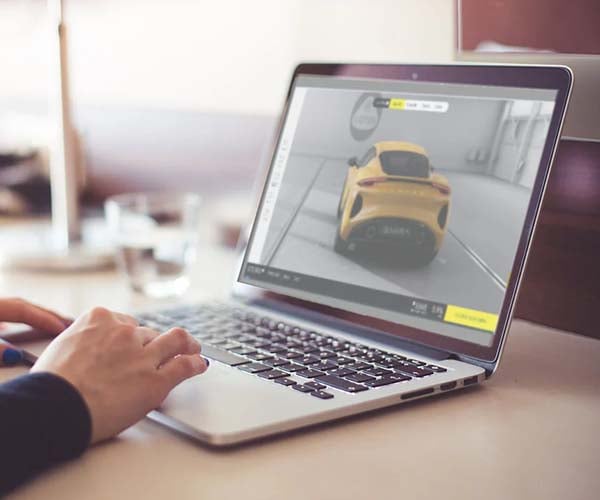 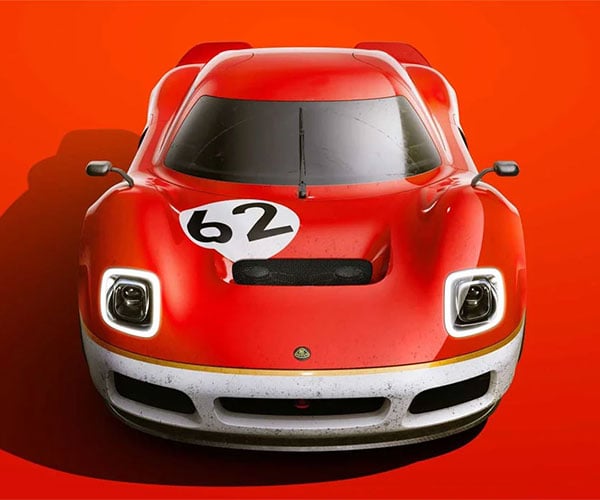