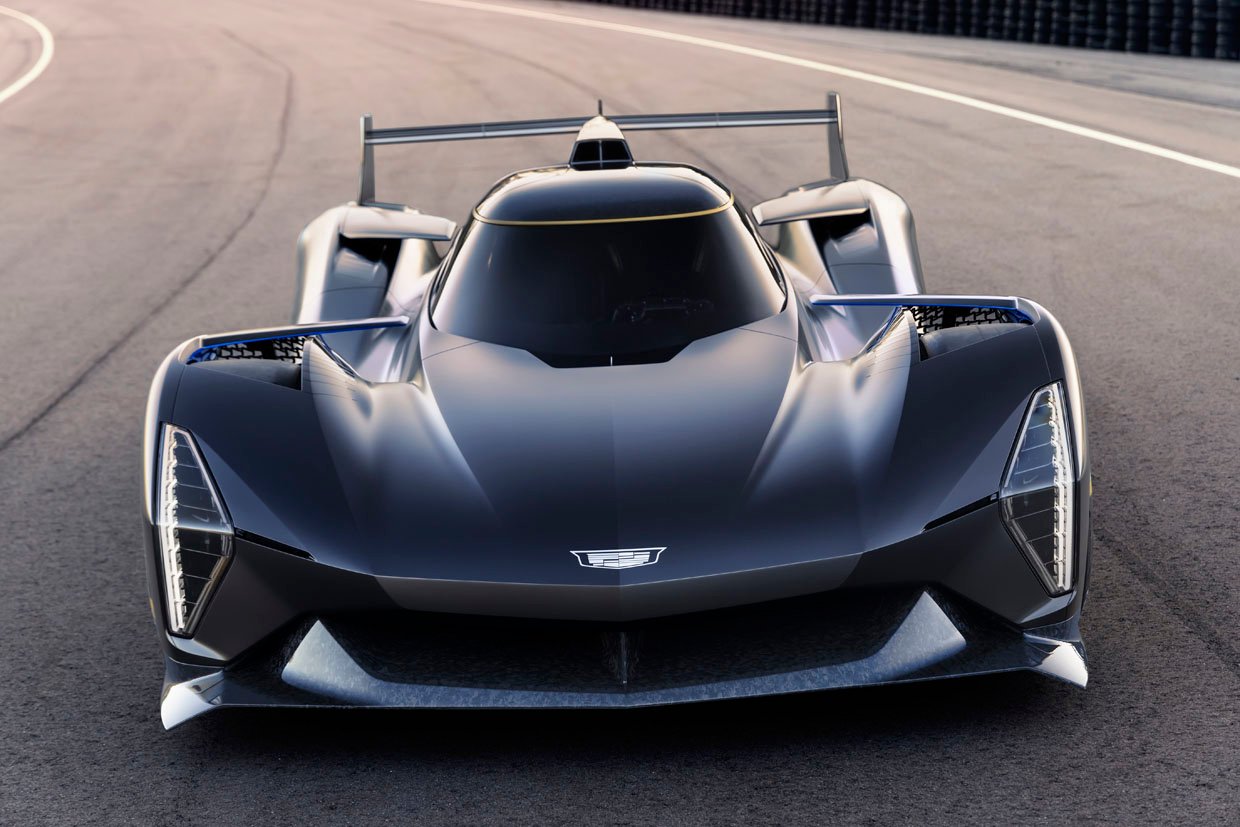 Cadillac has revealed a dramatic new vehicle called the Project GTP Hypercar. The word “hypercar” makes it sound like a high-end production vehicle, but it’s actually a race car Cadillac plans to take to the track. 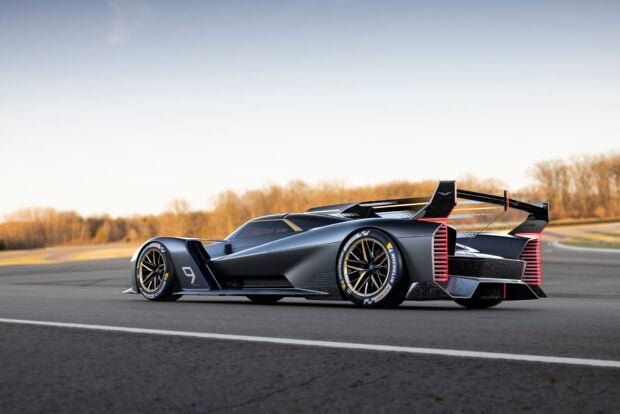 The car was designed as a preview of the third-gen prototype race car that Cadillac plans to race in the IMSA WeatherTech SportsCar Championship, FIA World Endurance Championship, and the 24 Hours of Le Mans. Other than its dramatic styling and aerodynamic design, little is known about the car, but it will use an all-new 5.5-liter DOHC V8 engine combined with an LMDh common hybrid system. 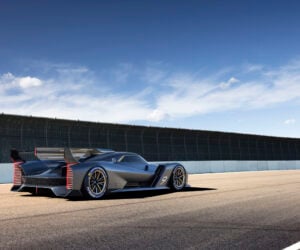 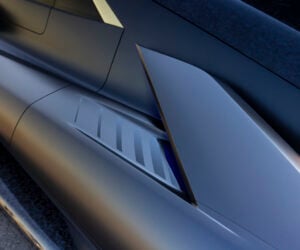 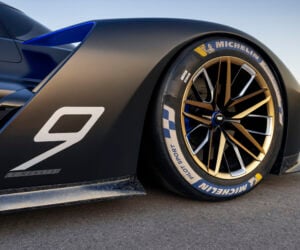 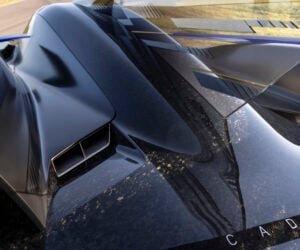 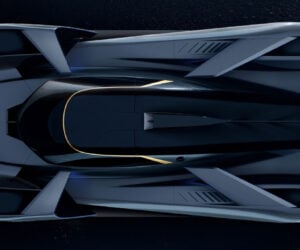 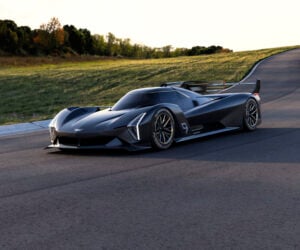 Cadillac plans to begin testing the car on the track this summer. The first official race for the Project GTP Hypercar will be in 2023 at the Rolex 24 at Daytona. There is no indication Cadillac plans to homologate a production version based on the racing vehicle.