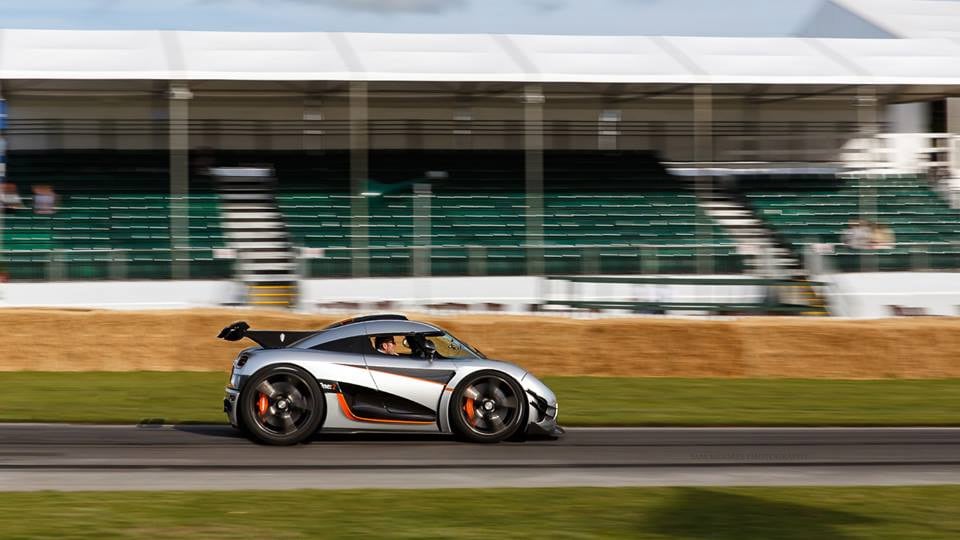 Sam Moores is a professional photographer whose work usually involves taking stunning photos of  automobiles, including a lot of supercars. But he also enjoys manipulating images to render photographs of tiny, fantastical supercars. Some of his cars include the Koenigsegg One:2 shown above — a tiny version of the monster One:1 along with a Porsche 918 Mini Single Seater shown in stunning Martini livery, the Brabus 6×6 MINI, and the Mercedes-Benz AMG SLS Mini. 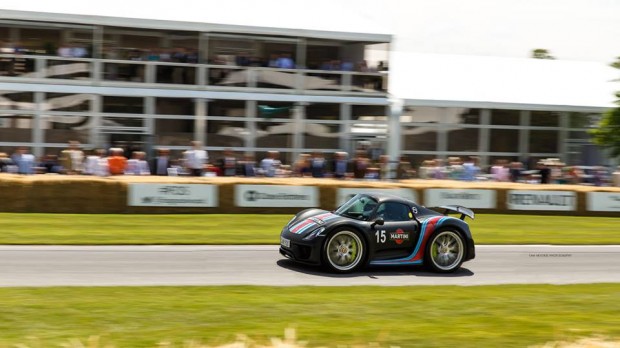 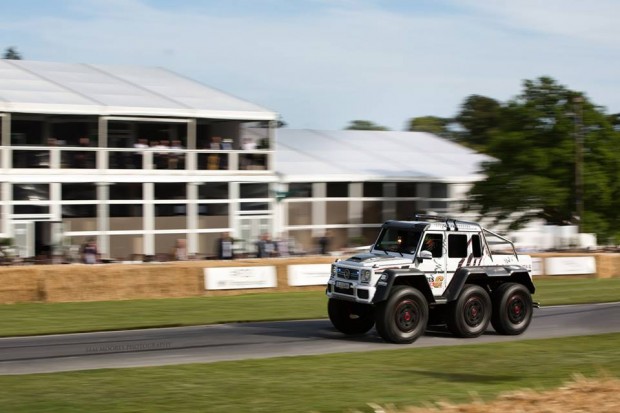 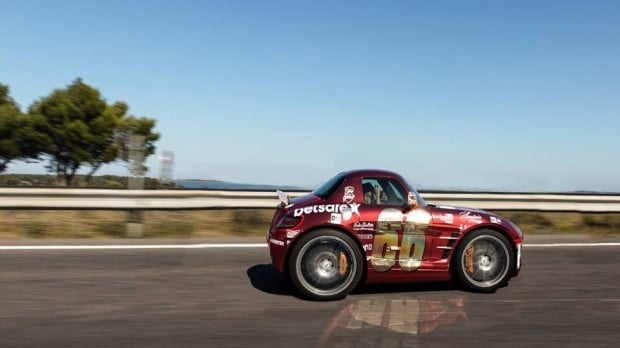 Too bad these fantastical mini supercars don’t exist in the real world. They’d give the Fiat 500 Abarth 596 Biposto a real run for its money. Regardless, we imagine Veruca Salt is asking for a Mini Koenigsegg NOW!