Lamborghini has released a teaser video showing its camouflaged Huracán LP 610-4 Super Trofeo in action tearing around a race track.The currently camouflaged racing version of the Huracán will make its full public debut on August 15, 2014 at The Quail event in Carmel, California.

Until then, enjoy the sounds of the 5.2-liter V10 engine, which has likely been even further tuned than that in the production version. The car will later go on to compete in the Lamborghini Blancpain Super Trofeo racing series in which all competitors drive the same make of cars in a series of events around the world. 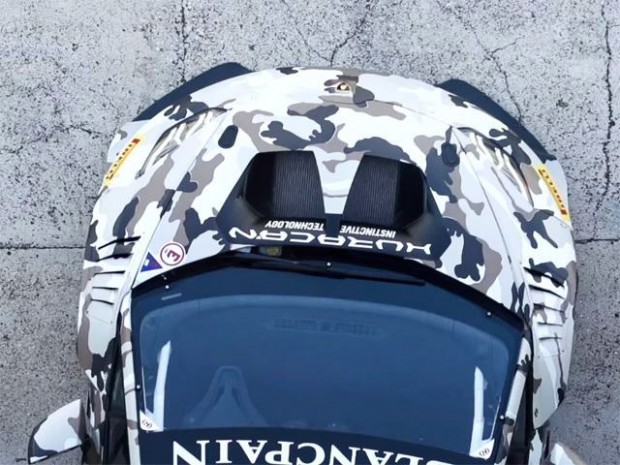 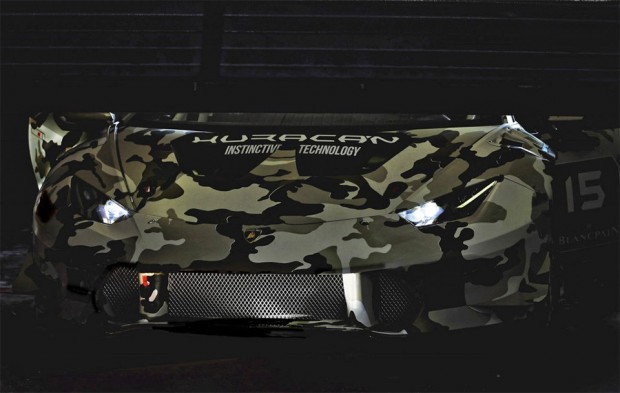