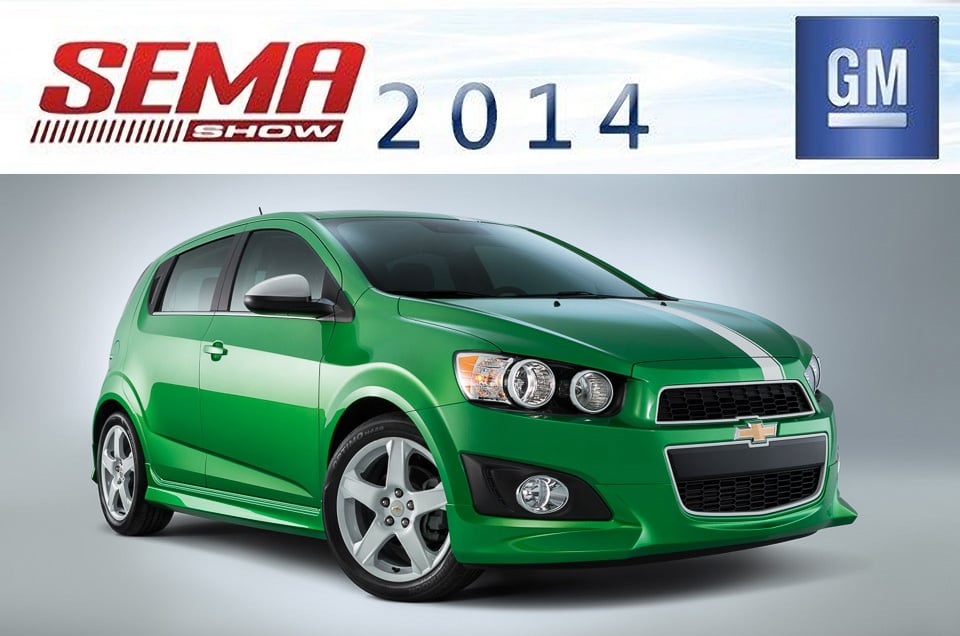 Chevrolet will be arriving at the November 2014 SEMA Show in Las Vegas with at least five new performance-inspired concept cars to show off. With a goal of highlighting Chevy’s performance heritage, the cars range from an SS Sport that shows the Australian Holden connection to small, hot hatchbacks that showcase what can be done through the automaker’s customization options.

The SS Sport is a V8-powered sedan shown in a Red Hot body color with a 415 horsepower engine under the hood. It’s inspired by Chevy’s motorsports history and heritage in Australia, a country where they love their V8-powered sports sedans. It’s also shown with black accents, including 20-inch high-gloss black wheels, racing stripes on the hood, and wheel caps with the Holden logo. 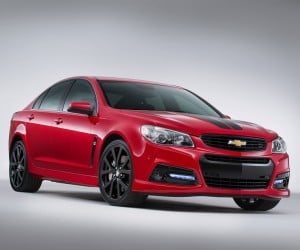 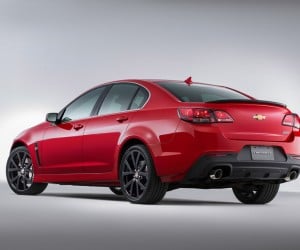 The Sonic hatchback will be shown in a bright Synergy Green and white livery. The concept has engine performance, suspension/brakes and appearance upgrades designed to be installed by Chevrolet dealers for quicker and easier personalization. Under the hood, Chevy has added a cold-air induction and a high-flow exhaust system and the car is also fitted with a track-tuned suspension system developed by Chevrolet Performance. 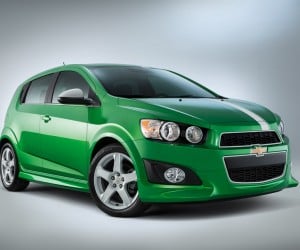 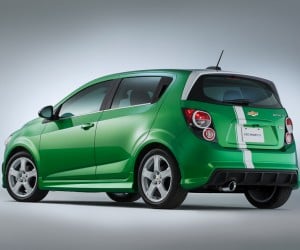 Chevrolet put this car together to highlight the personalization possibilities with the Sonic. It shows off a white color exterior with a black matte racing stripe. They’ve also added white headlamp rings and tail lamp rings, black grille surround, black mirror covers, and a black rear spoiler. Plus, they’ve “amped” up the sound system with a Kicker subwoofer and amplifier. 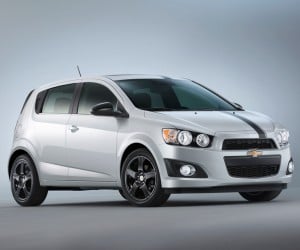 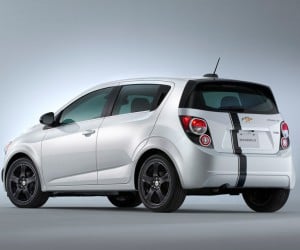 The Chevrolet Impala was redesigned in 2014 and Chevrolet shows off that success with this Blackout concept, building on the car’s aggressive, acclaimed styling with blacked-out cues. Pretty much everything is decked out in deep black, from the grille surround and mirror caps to the 19-inch aluminum wheels. Inside, it’s also finished in black with stainless steel accent. 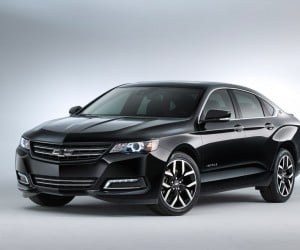 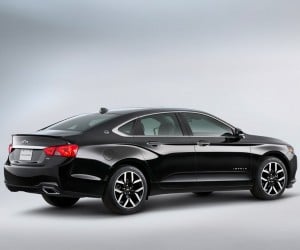 Chevrolet shows off what can be done with the otherwise ordinary Cruze with this Wildfire Metallic orange version finished off with the available RS package. It also has unique lower body moldings and a custom rear spoiler, making it look much more aggressive on the road. Under the hood, the performance has been boosted with a stage kit from Chevrolet Performance, as well as a concept fresh-air intake system for the 1.4L turbo engine. 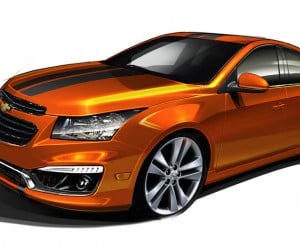 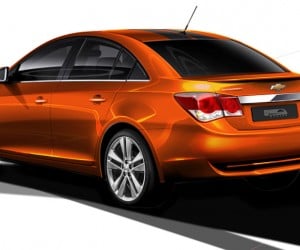