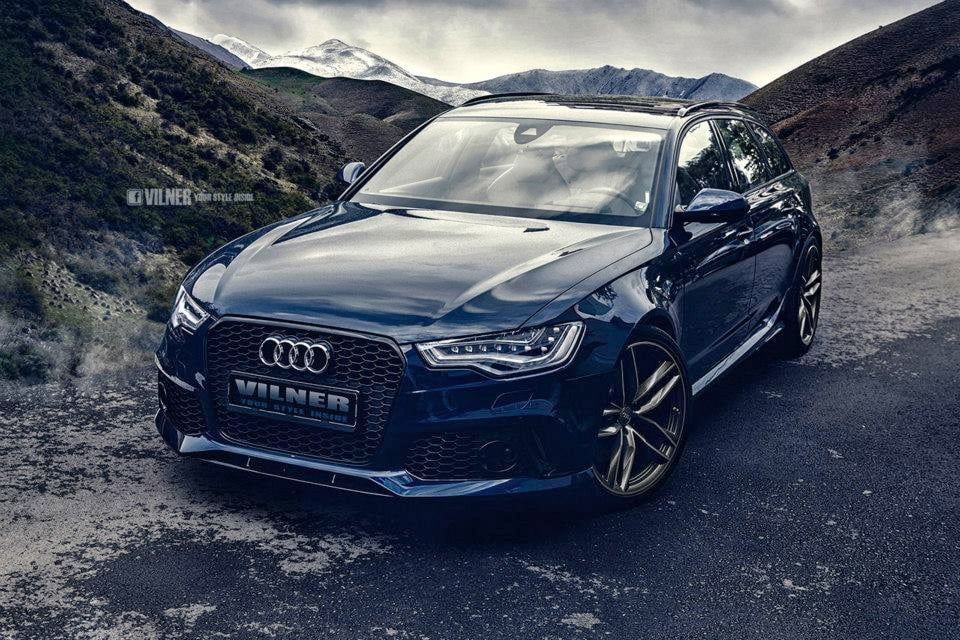 The Audi RS6 Avant begins as one of the hottest wagons on the road anywhere, but when Vilner takes one under their wing it just gets better. The aftermarket experts spent most of their time with the RS6 Avant on the vehicle’s interior, as is apparent from the bright blue seat belts and the headliner redone in black nubuck. Vilner also refinished the German car’s plastic details with a black rubber-like surface. Of course, Vilner couldn’t leave the Audi’s 560 hp V8 alone – they upgraded the engine software with a RaceChip Germany powerbox that boosts output to 700 horsepower. 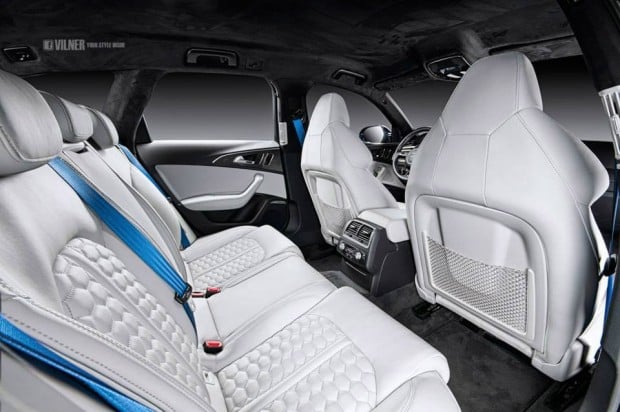 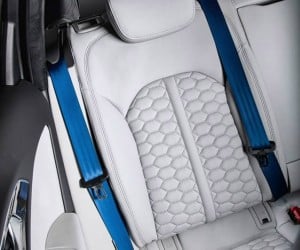 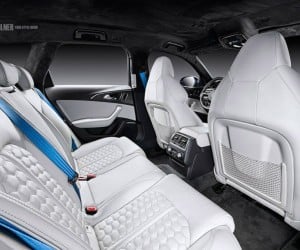 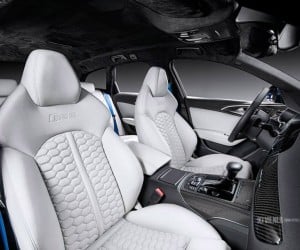 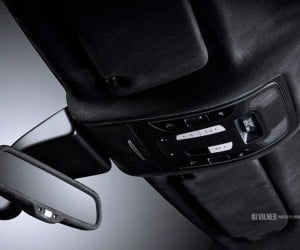 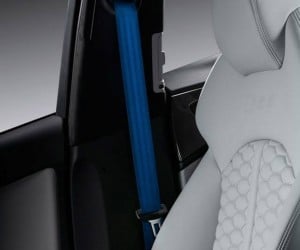