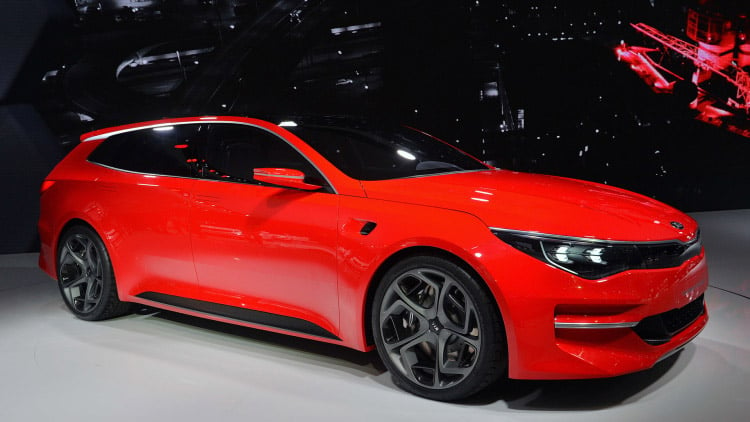 Last month Kia offered up a few images of the Kia Sportspace concept ahead of the official debut of the car in Geneva. I loved the style of that car, shooting brakes with space and sporty style really get me excited. I hoped at the time that Kia would actually put the car into production, and I am still hoping that happens. 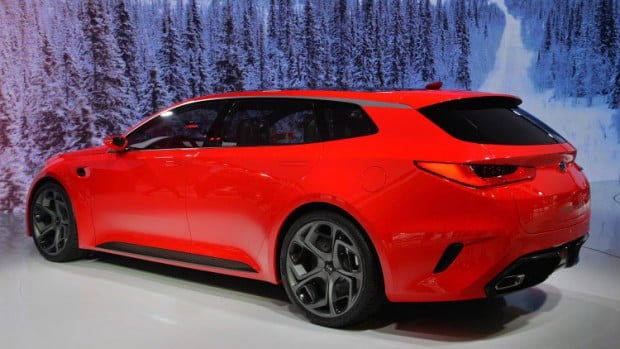 Kia has officially rolled out the Sportspace concept in Geneva and word is that the car might show off some elements that will make it to the next generation Optima. I hope that means a sport looking wagon is a possibility. 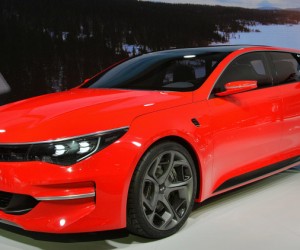 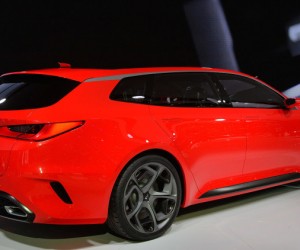 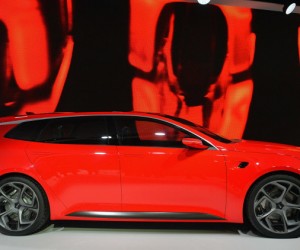 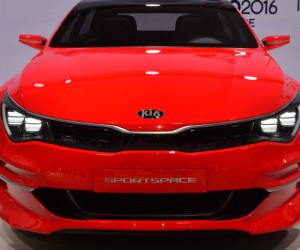 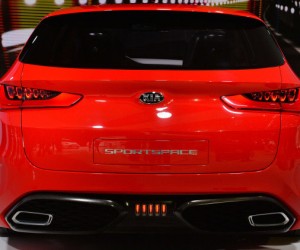 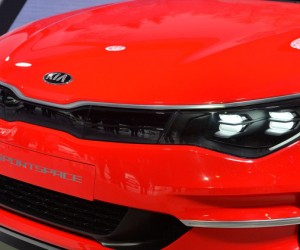 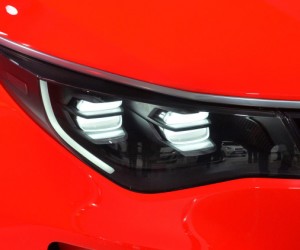 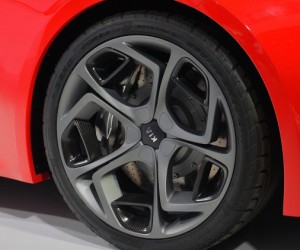 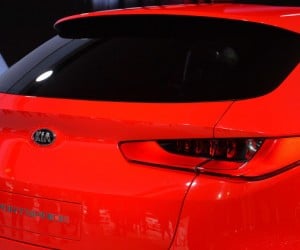 Power for the concept car comes from a 2.0L turbo four-cylinder that produces 247hp. The car is a front wheel drive and exactly what transmission is used we don’t know. Money says it’s the standard 6-speed unit from other Kia cars. Check out the new photos and let me know if you would drive one of these too.