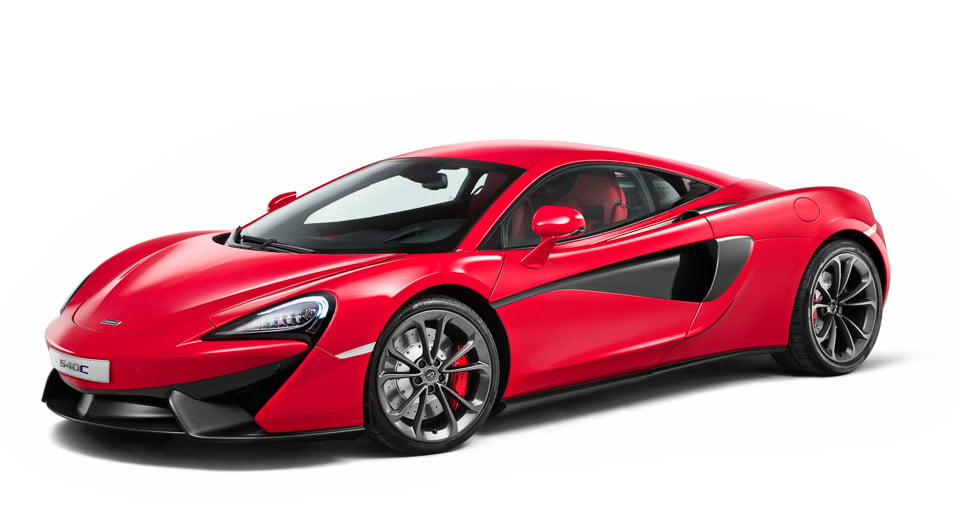 Most mere mortals wouldn’t consider a $190,000 sports car “attainable.” But considering that McLaren Automotive is best known for $250,000 to $1 million supercars, the launch of the 540C Coupe at the Shanghai Motor Show opens up the possibility of McLaren ownership to mortals with a few fewer zeroes at the end of their bank account. 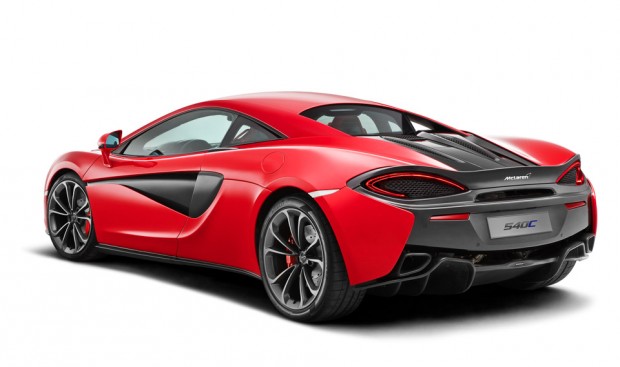 Available globally, the 540C marks the fourth McLaren model released in 2015 – following on the heels of 650S, the 675LT and the similarly priced 570S. Given the growth of the automaker, we all should get more opportunities to ogle these beauties on the road in the coming months and years (I’ve yet to see a P1 cruising down to the corner store in my neighborhood). The 540C Coupe retains the DNA of its pricier brethren: carbon-fiber chassis, 7-speed SSG (seamless shift) gearbox, and a mid-mounted twin-turbo 3.8-liter V8 engine cranking out 540 horses and 398 lb-ft. of torque. However McLaren says the 540C is tuned for better everyday driving. 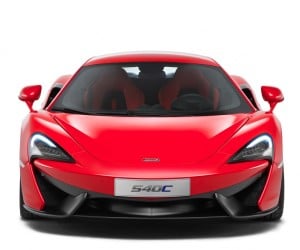 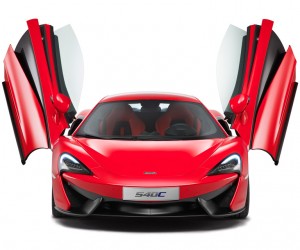 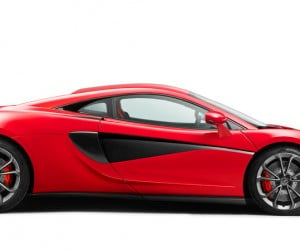 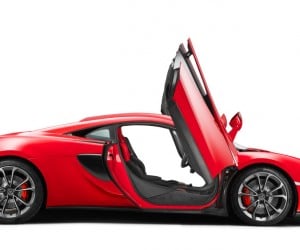 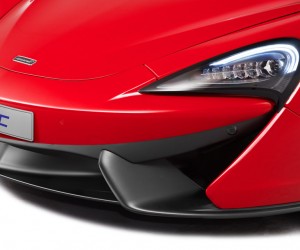 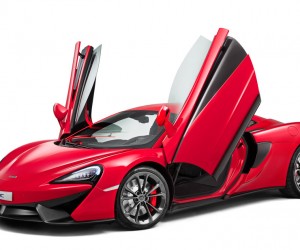 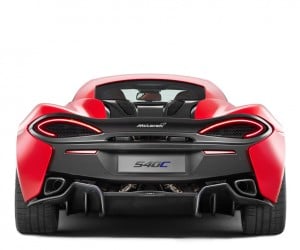 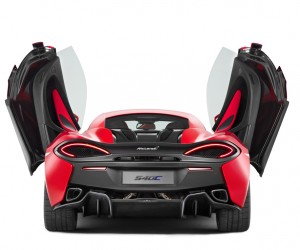 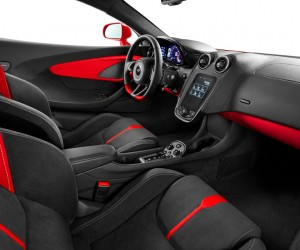