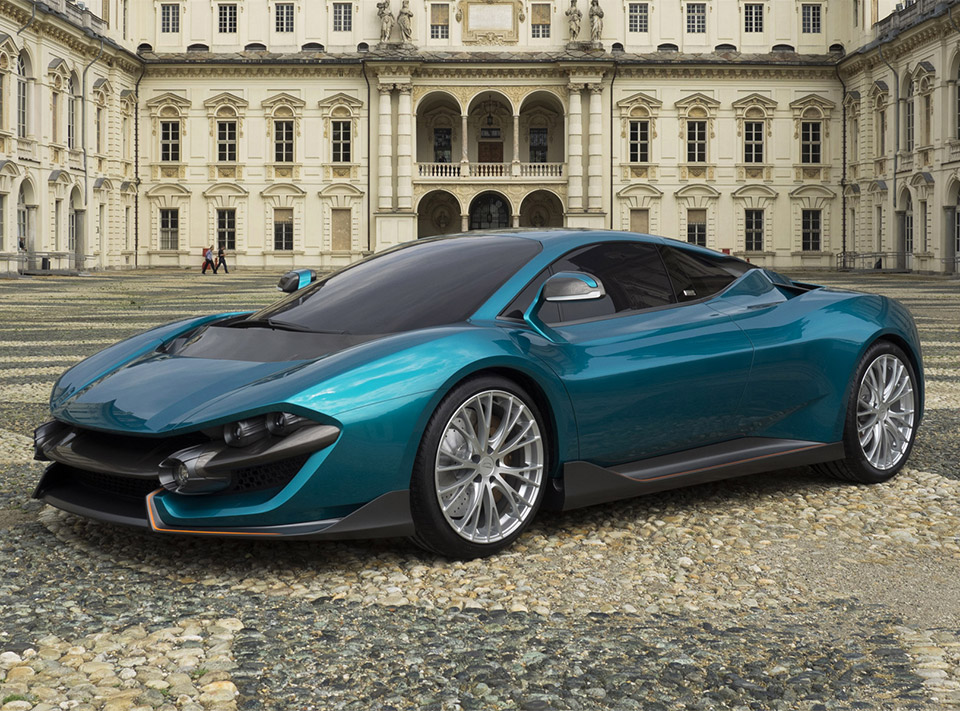 Italy’s Torino Design is showing off a new concept supercar that’s designed to go up against Lambos, Ferraris and Koenigseggs, among others. Dubbed the Wildtwelve, the vehicle is powered by a hybrid V-12 drivetrain.

The 3,196 lb, carbon fiber-packed car has a 3.8-liter V12, along with a pair of electric motors. The engine drives the rear wheels via a 9-speed automatic gearbox, while the motors drive the fronts. When working in concert, the Wildtwelve packs an impressive 800hp. 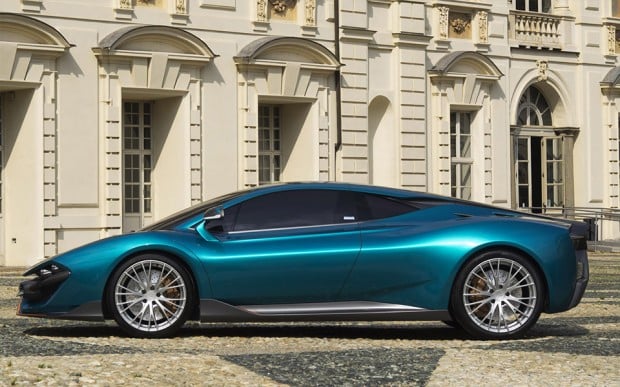 Before you dismiss the Wildtwelve as another pipedream concept, its creators really do have the right background to pull it off. Its designer, Giuliano Biasio has an impressive C.V. that includes many years at the house of Bertone, and Torino CEO Roberto Piatti also has plenty of Bertone under his belt as well. Engineering Director Claudio Villani worked on the engineering of numerous cars for FIAT, Maserati, Lancia, and a little something known as the Ferrari 348. Project Manager Marco Buccini, helped see through vehicles for FIAT, Aston Martin, Opel and Alfa Romeo, among others.

While the Wildtwelve is still in the prototype stages, Torino hopes it can secure the investment and/or pre-orders necessary to create a 30-car production run. 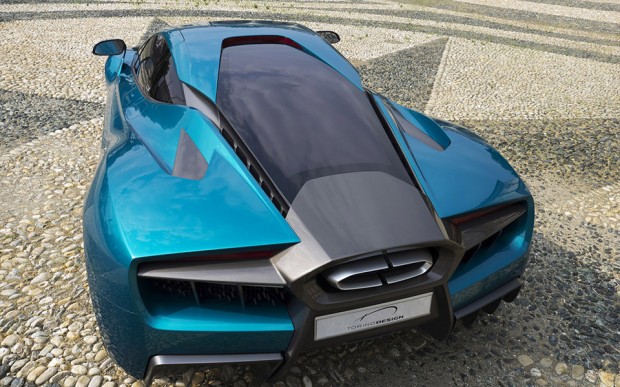