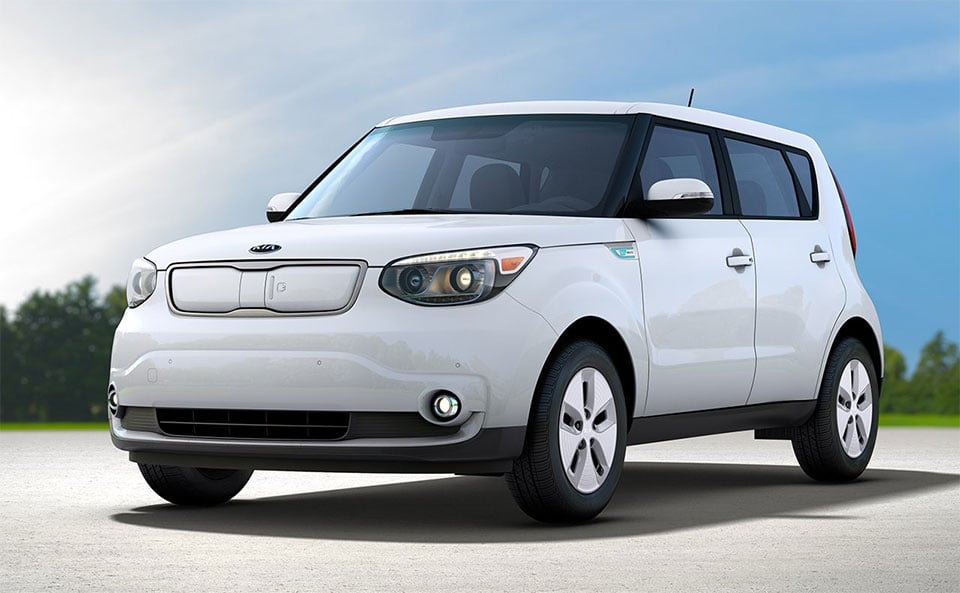 When I first heard of autonomous cars, I worried that it might be an excuse to take driving out of the hands of humans and give it completely to a computer. With all of the tech so far letting drivers defeat the system if they want control, I am liking the autonomous future more and more. I am looking forward to a future where my car can handle the tedious task of driving while I enjoy the scenery on a road trip, or allow me to get work done during mind-numbing traffic jams.