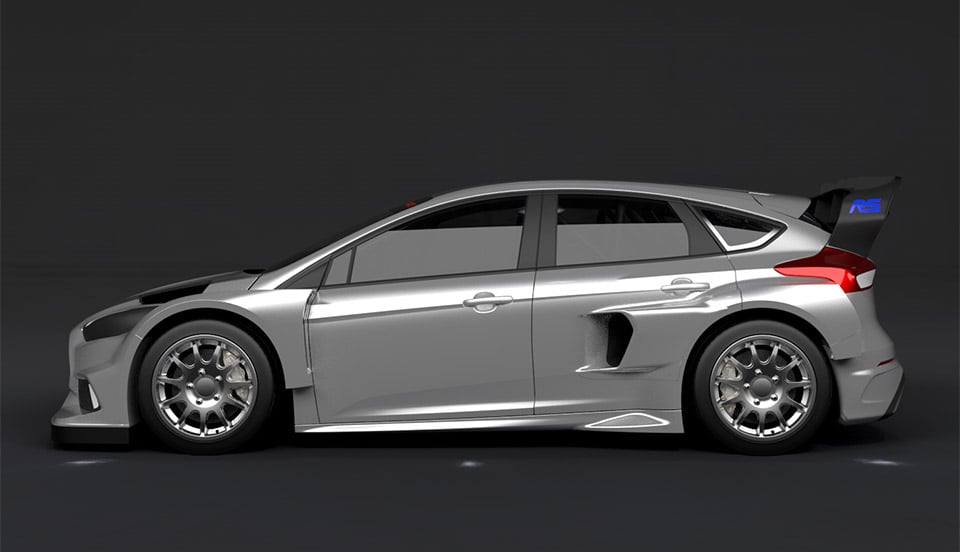 It was just this week that we got a look at Ken Block hooning around in his Ford Focus RX43, and now we’ve got some great news to go along with that awesome stunt video. First teased in the final seconds of the Gymkhana Eight video, Ford Performance and Ken Block’s Hoonigan Racing Division will be bringing two shiny new Focus RS cars to compete in the 2016 FIA World Rallycross Championship.

That’s great news as the production Focus RS looks to be an amazing car, even for casual drivers. The stock model has all-wheel drive, torque vectoring, a powerful EcoBoost engine, and lots of other great tech to make it one of the most anticipated cars in years. The RS Rallycross model is even more amped up, packing 600 turbocharged horsepower under the hood, 663 lb-ft. of torque, and a 0-to-60 time under 2 seconds. 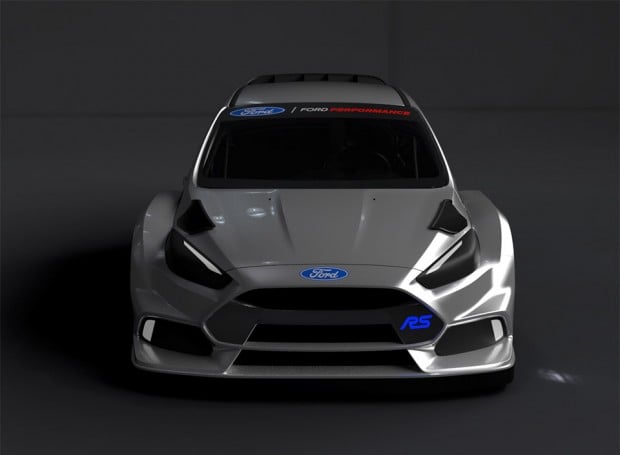 Other mods for the racing model include a reinforced body, an FIA-spec roll cage, and special underbody protection to handle all the abuse that Rallycross terrain can dish out. The RS Rallycross also has custom suspension, Brembo 4-pot caliper brakes, a Sadev 6-speed sequential gearbox, along with their hydraulic handbrake system.

As expected, Ken Block will be racing the car this year, along with Andreas Bakkerud in the co-driver’s seat. The Focus RS Rallycross racers will make their big debut in Portugal this April 15-17.