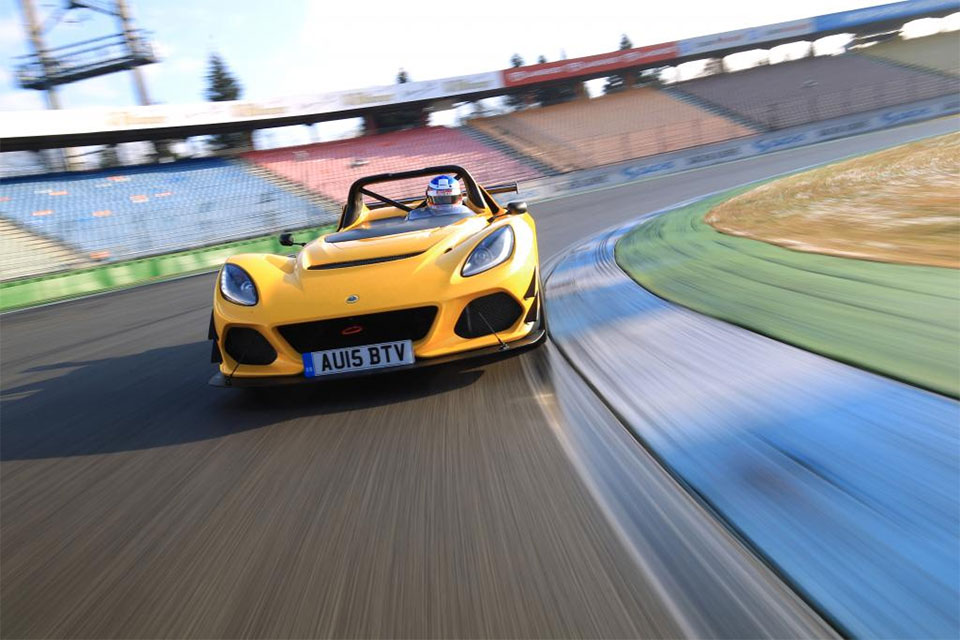 Lotus has always been a student of the “less is more” school when it comes to sports car design. Their cars generally weigh less and offer more performance from smaller engines than other cars on the market. Recently Germany’s Sport Auto went out in a lightweight 3-Eleven and destroyed the production car lap record around the Hockenheimring racetrack.

The Lotus 3-eleven is a track only car with 460 hp boasting a top speed of 180 mph and a 0-60 mph time of 2.9 seconds. Lotus plans to build only 311 of the cars over the next two years. Check out the video above to watch the record setting run.