Dodge Charger to Shed 500 Pounds in Next Iteration? 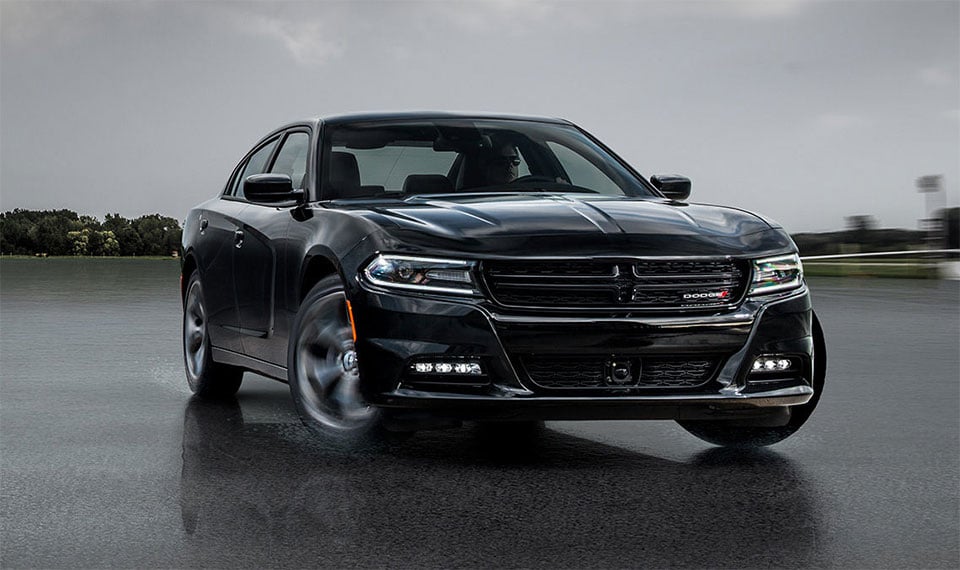 To meet strict government fuel economy regulations, automakers are feeling a lot of pressure to slim down cars, and move away from gas slurping V8s to smaller engines. The Dodge Charger in its current form is a massive beast tipping the scales at up to 4,000 to 4,500 pounds, and is powered by a beefy V8 in some forms. Word is that with the next generation Charger, Dodge will shed weight and offer a turbo 4-cylinder engine.

Apparently, Dodge engineers want to pare the next generation Charger down 500 pounds. Even at 3500 pounds, it will still be a pretty bulky beast, but less weight means better fuel economy and performance. At the same time, the base Charger is tipped to get a 300 hp inline-four with twin turbos. That same engine is said be headed to the 2018 Jeep Wrangler.

My fear is that the car will lose its V8 engine, which is one of the main things that makes the car appealing in my book – especially the Hellcat version. A heavy four door car with a four-banger doesn’t exactly sound like a muscle car. At the same time, if we can get the same performance out of a smaller engine, maybe this big change won’t be so bad.