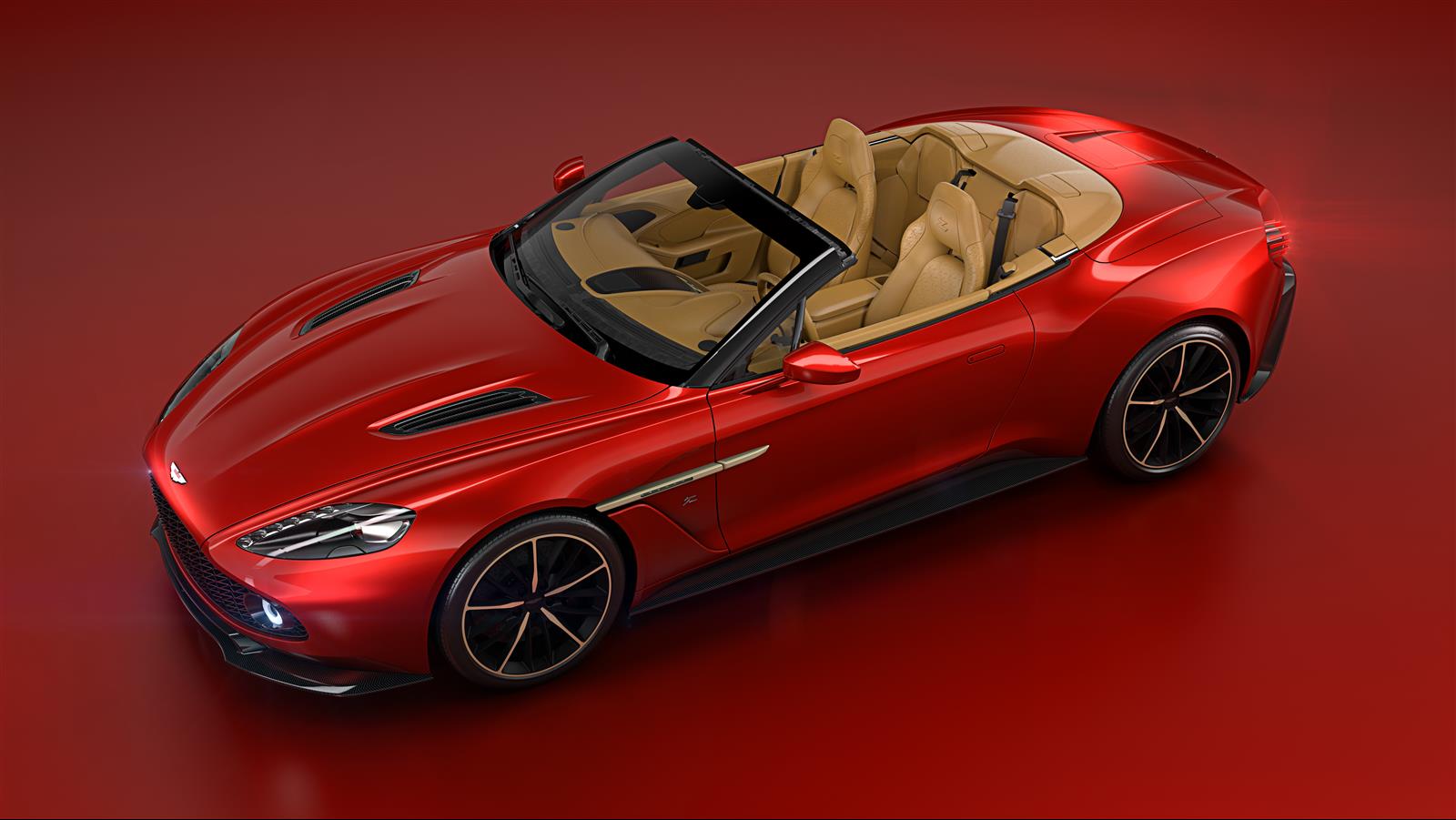 Aston Martin turned up at Pebble Beach to roll out the convertible Vanquish Zagato Volante to go with the previously shown coupe version. Like the coupe, the roadster is being produced in a limited run of just 99 units. It will also pack a Aston Martin V12 modified to make about 600 hp.

That is enough power to push the sexy car to 60mph in just 3.7 seconds. Some of the unique design elements include bladed LED technology for the taillights that started with the Vulcan, and twin cowls on the rear deck that hide the folding roof mechanism. The car also has carbon fiber sills on the lower body. 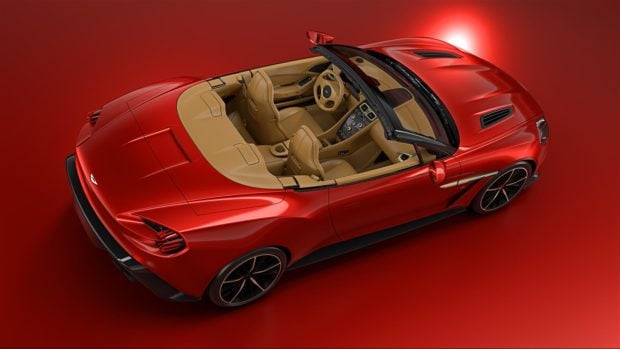 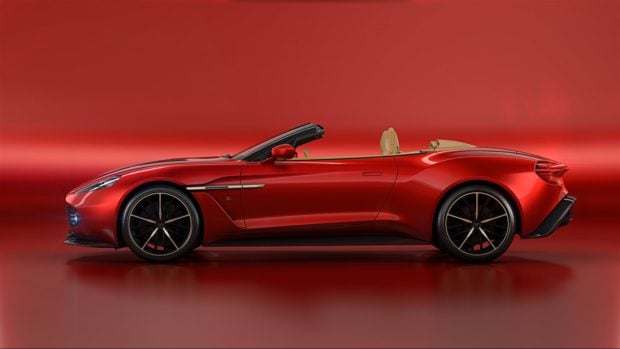 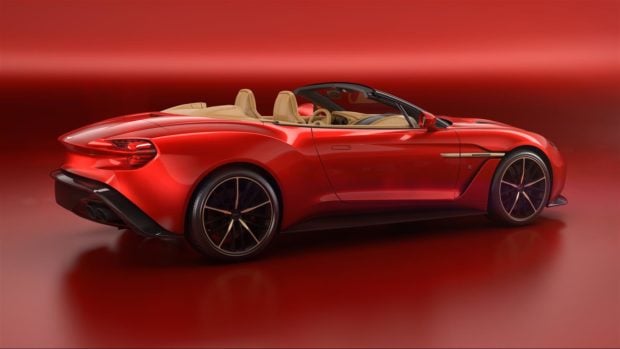 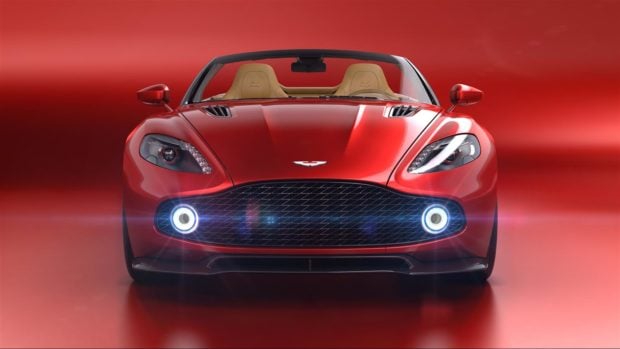 Buyers can also get the car further customized by the “Q” division with different cabin finishes including herringbone carbon fiber, anodized bronze, and special leather. Deliveries will begin in 2017.