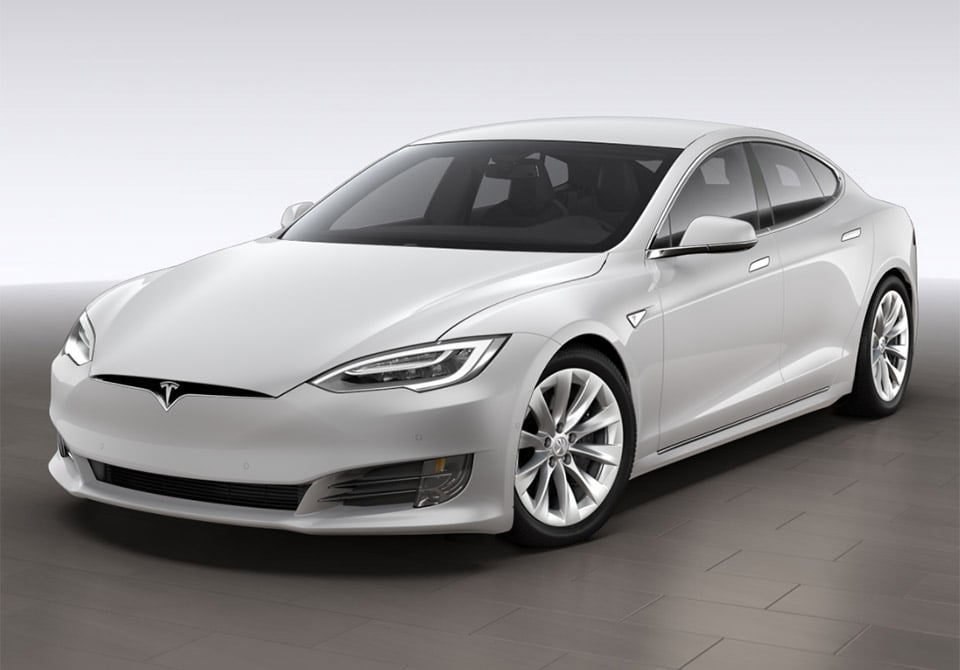 Owners of Tesla cars that have recently updated hardware inside will soon begin to get software updates that will let them take advantage of autonomous features which until now have laid dormant.

The problem that buyers of these cars had at the start was that their new sensors lacked features the older Tesla’s had. Namely they were missing blind spot detection, auto emergency braking, park assist, and numerous other automated functions because Tesla had to calibrate and thoroughly test the new sensors in real world situations.

In a November 26th tweet from Tesla CEO Elon Musk responding to an owner asking about the software update, Musk confirmed the features would begin to come back to the new Tesla cars in “about three weeks.” Additional features will then roll out in increments as part of monthly updates. There’s no word as to how long it might take for all of the old and new features to be activated, but a Tesla customer service e-mail mentioned that “the standard features will start rolling out first, and then you should get access to the new Enhanced Autopilot 2.0 capabilities.”