Ford Ranger Raptor Would Likely Use a Gas Engine in US 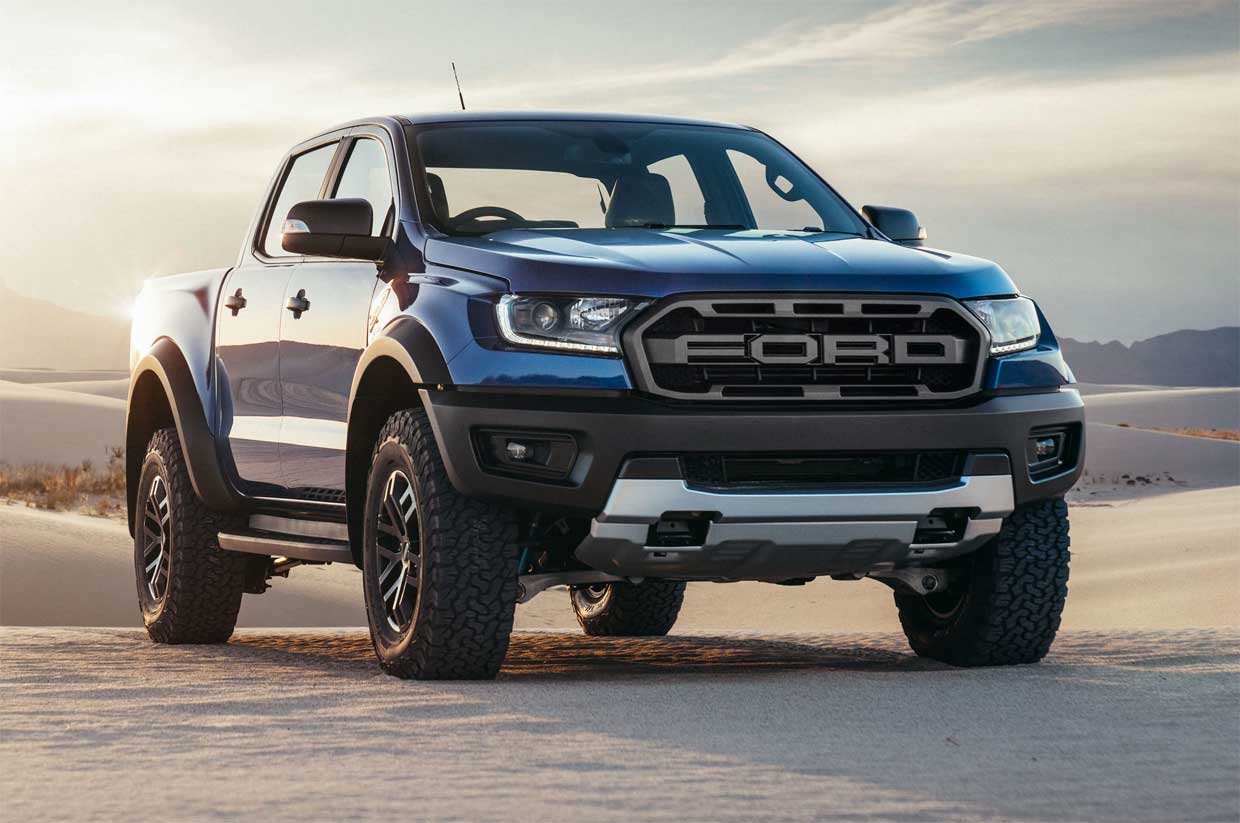 The upcoming Ford Ranger Raptor has fans of performance trucks around the world excited. So far, the little beast hasn’t been confirmed outside of Asia Pacific markets, but Ford Performance chief engineer Jamal Hameedi thinks that the Ranger Raptor would do well here in the US as well.

In an interview with Australian publication Drive, Hameedi said, “Raptors are a slam dunk for the US… I think it [the Ranger Raptor] would do really well in the States.” Though he believes US buyers would want a gas engine rather than the 2.0L twin-turbo diesel announced for the Asia Pacific region. That diesel engine makes 210 hp and 369 lb-ft of torque. Truck buyers love diesel torque in the US, so I’m not sure why they wouldn’t consider selling that one here to start.

Some are seeing his responses as clues that the Ranger Raptor will come to the US in some form. We say it certainly had better come here, and we’d be happy with the diesel as an option too. Thanks.