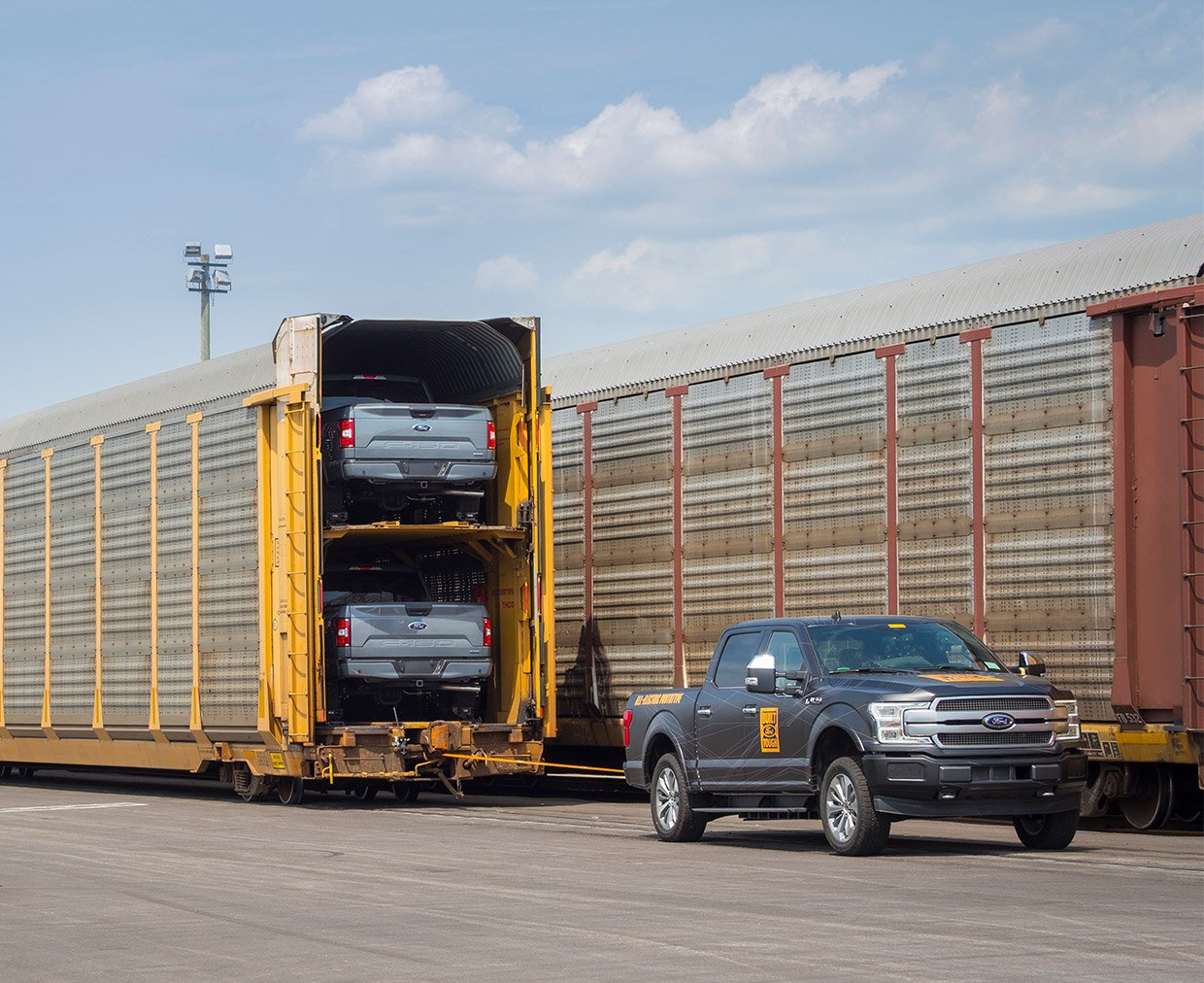 Ford has already told us that it’s serious about getting into electric vehicles, and is even planning on building an all-electric version of its popular F-150 pickup truck.

Now, Ford is showing off a prototype of its electric F-150 by putting it to the test in a towing challenge. But instead of just pulling along a trailer or maybe a boat, they hitched the truck to 10 double-decker rail cars, weighing roughly 1 million pounds, and towed that. After pulling off that feat, they loaded up the train cars with all 42 F-150 trucks, increasing the weight to 1.25 million pounds. The electric truck didn’t blink.

It’s a pretty impressive and showy feat, and a testament to Ford’s dedication to both performance and electric vehicle production. The company has lots of other EV plans in the works, including collaborations with Volkswagen for their EV architecture, a big investment in Rivian, and plans to build a vehicle on their platform, and an upcoming electric utility vehicle that’s said to be inspired by the Mustang. 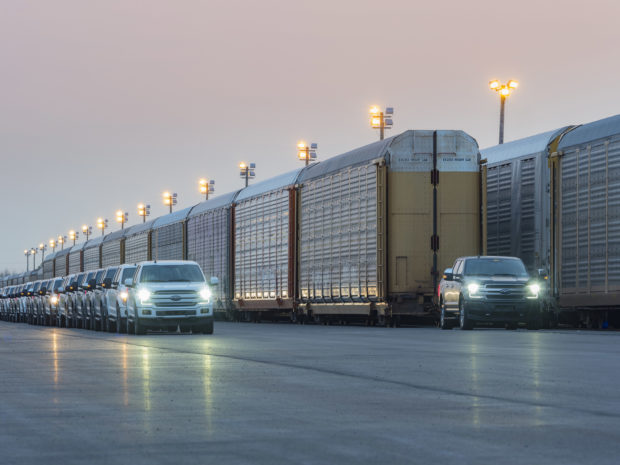