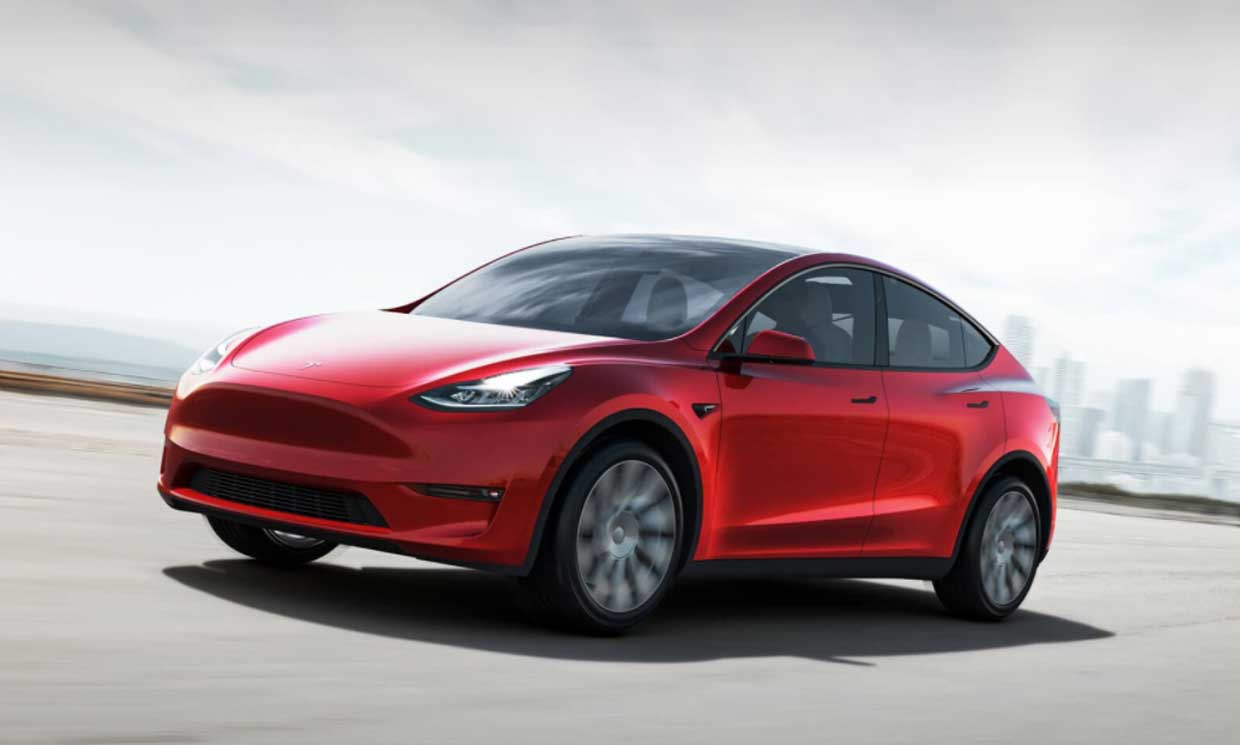 Along with the new entry-level model, Tesla also announced a new option to allow Model Y EVs to carry more passengers. For an additional $3,000, the Model Y can now be optioned with three rows of seating to haul up to seven people. Reports indicate those backseats are very small, but they would be perfect for families with lots of children. The only Model Y that can’t be optioned with a third row is the Performance model.