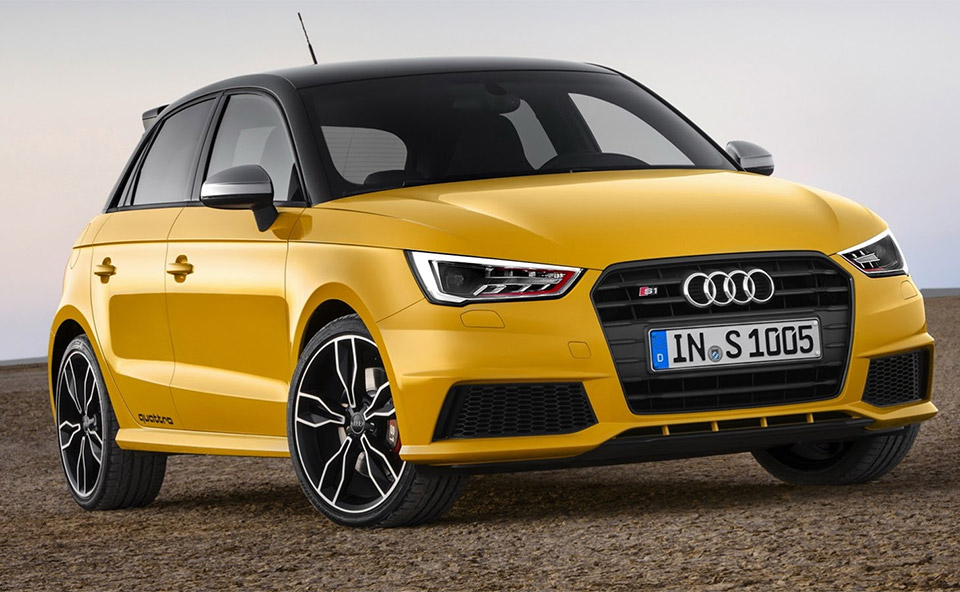 The folks over at Audi have been busy of late, showing off its Allroad Shooting Brake concept, Q3 compact SUV, Sport Quattro concept, Q1 concept, and A8 Exclusive Concept all in the last couple of months. Now, they’ve just revealed the first official images of their 2015 S1 Quattro.

Other than the images, we don’t have too many details yet, but the S1 Quattro is a compact sportswagon which is expected to offer a 2.0-liter turbocharged 4-cylinder engine, with an estimated 230 horsepower. 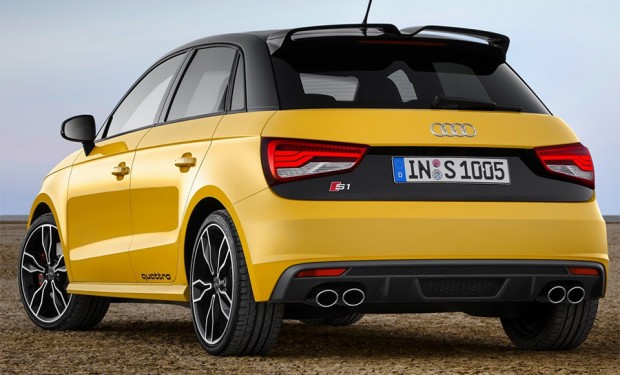 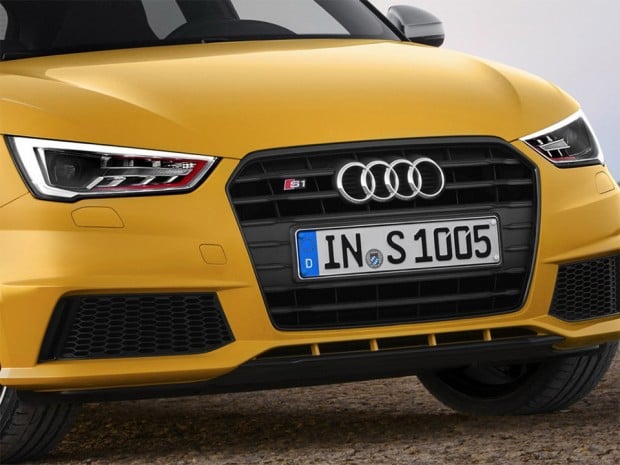 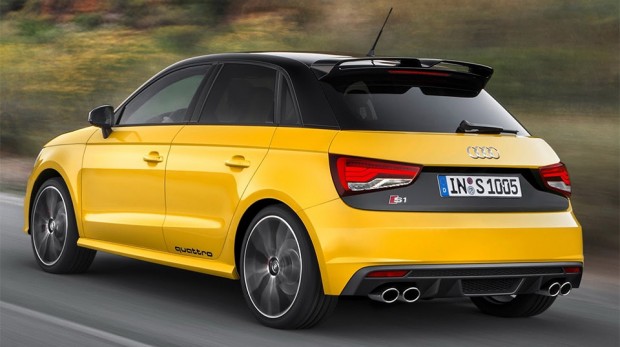 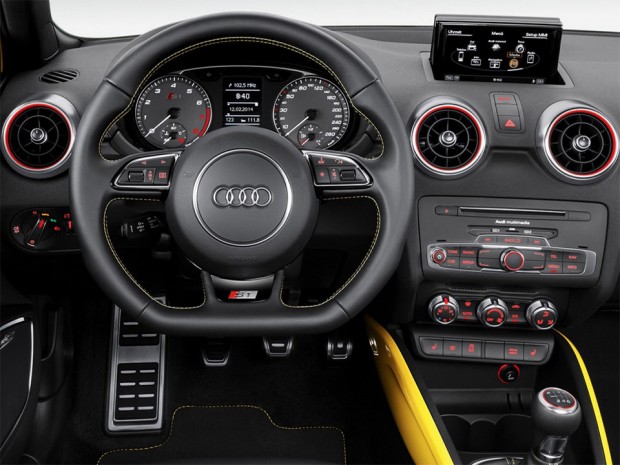 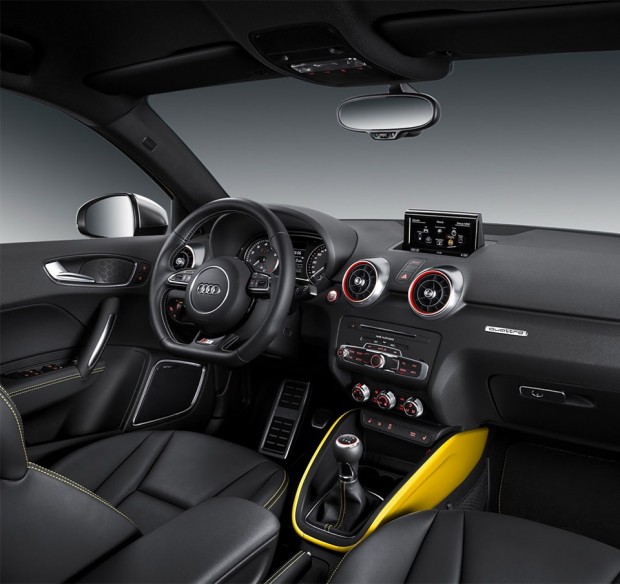