The MINI Cooper is one of the most iconic cars of the past 50+ years and MINI recently celebrated the return of production to the Netherlands, where the first MINIs were produced in 1959. Although we don’t normally share stories of toy cars on this site, we love this new LEGO MINI Cooper kit.

Containing more than 1,000 pieces, this MINI is done in British Racing Green with MINI’s iconic white roof and bonnet stripes. The team at LEGO worked hard to make the car as authentic as possible, including a tiny 1.3-liter engine under the working hood, doors that open to reveal the checker-patterned front seats — which also tilt forward — and a “walnut” dash. Hidden inside the booth is a tiny picnic basket complete with a red-and-white checkered blanket. 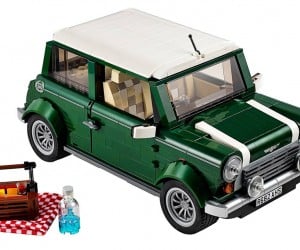 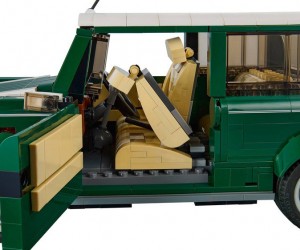 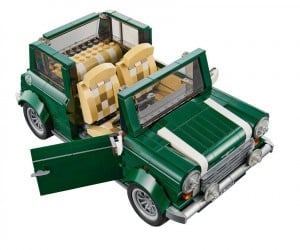 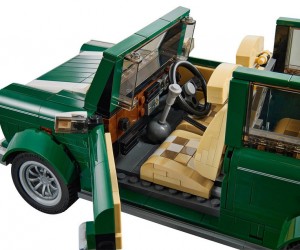 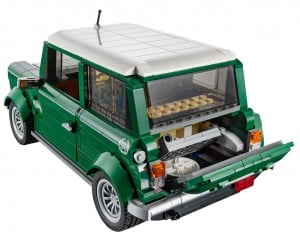 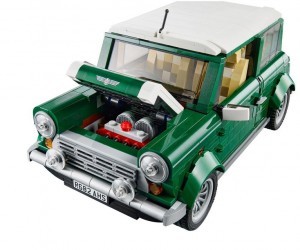 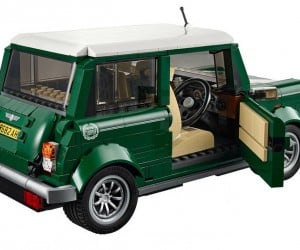 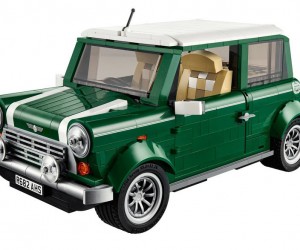 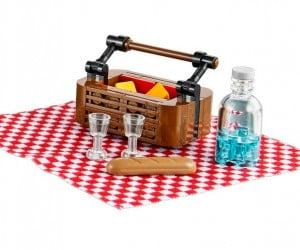