Google’s Waymo Taking Passengers for a Ride in Phoenix 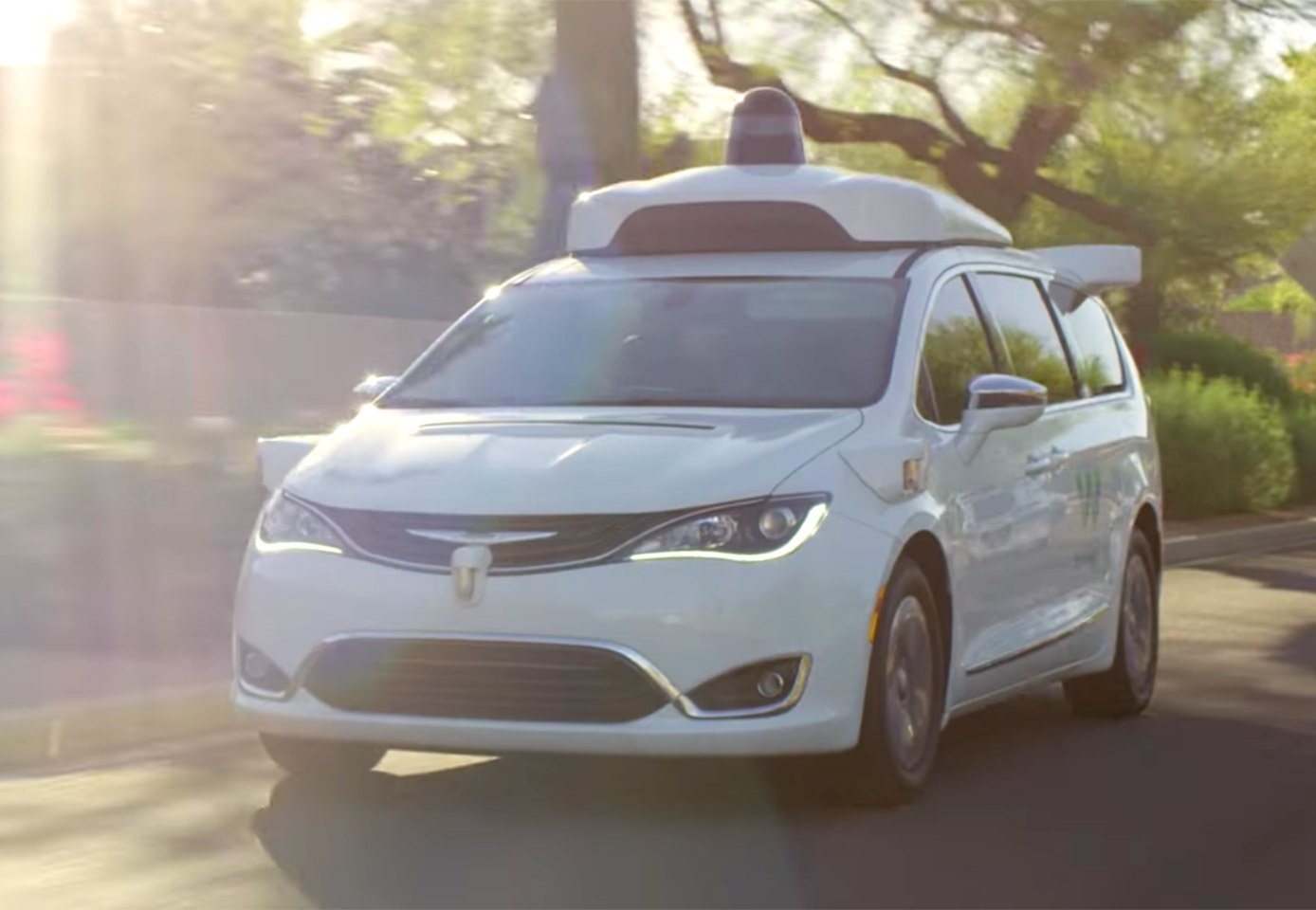 After eight years of work, Google’s self-driving car project – now known as Waymo is now ready to do what it has wanted to do since the initiative started-  carry passengers. The first passengers will get to ride Waymo customized Chrysler Pacifica vans in Phoenix, Arizona. Waymo is taking applications for residents in the area who want to be part of the process.

Passengers chosen will get to use Waymo vehicles for free for any commuting needs. Waymo has permission in Arizona to test its vehicles without human drivers behind the wheel. The autonomous vehicle will handle all the driving. However, Waymo says that it will have a human behind the wheel to gather data on what passengers are using the service for.

To support initial demand, Waymo will be adding another 500 Pacifica hybrids to its fleet. Those vehicles will go into production next month, and then be fitted with Waymo sensors.