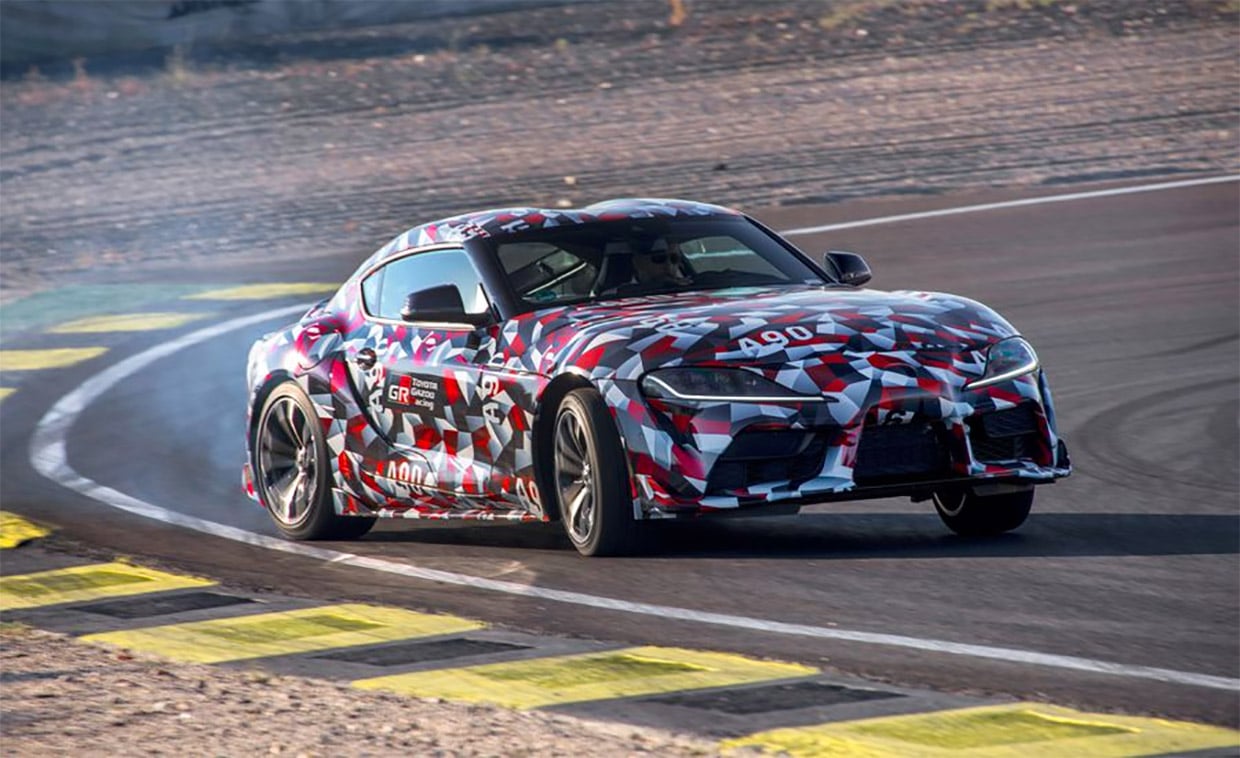 Car fans know that there is more to a car than performance and style. It’s also got to make the right noises. To prove it’s got things well in hand, Toyota is teasing the new 2020 Supra with a blurry clip of the car running around under throttle and going brapity brap.

The BMW-sourced inline six sounds really good (if more European than Japanese), and it hurts our souls a bit to think that the car might be too expensive. Leaked pricing details on BMW’s rather homely twin to the Supra suggests the car might cost over $63,000 with the six-banger underfoot. That is way too much money for a two-seat sports car that is impractical for most people to daily drive. We hope Toyota can steer clear of such a high price, and give sports car fans something fun and powerful that they can actually afford.