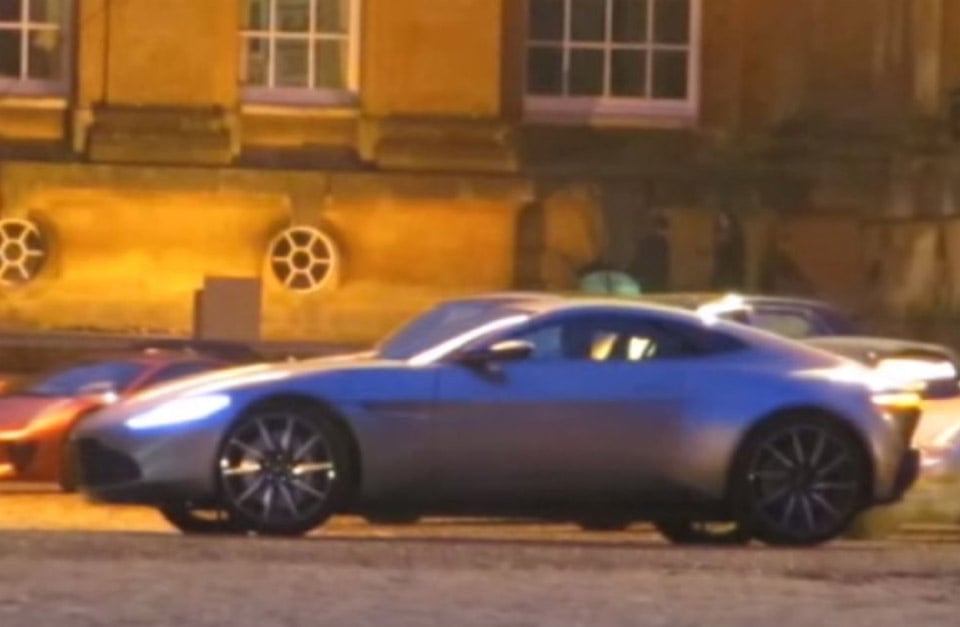 I am a huge James Bond fan, and while my all-time favorite Bond car was the Lotus Esprit that Roger Moore drove that turned into a submarine, Aston Martin is probably the car brand most people think of for Bond. The next Bond film is coming this year and it is called SPECTRE, and his car of choice will be a new Aston, dubbed the DB10.

Some images and video of the DB10 from the film have turned up and while they are blurry, they give us a very good idea what Bond’s next ride will look like on screen. This isn’t the first time the DB10 has been seen but it is the first time we have seen the car in action.

The DB10 looks very good – though the back end reminds me a bit of a Porsche Panamera in these shots. Check out the behind the scenes footage and see the DB10 in action for yourself. Also, if you look closely, you might spot the orange Jaguar CX-75 that’s expected to be driven by one of the bad guys. 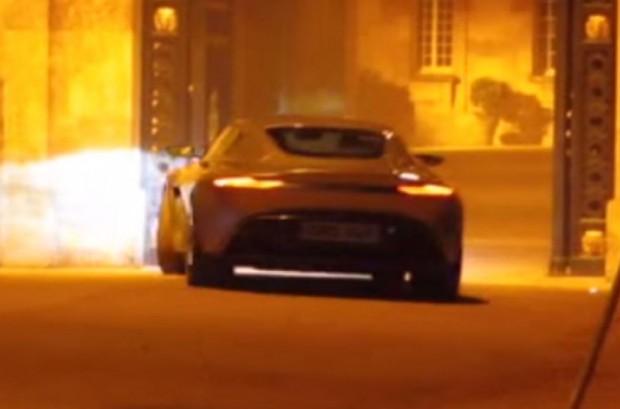